It has been an uphill journey for Vidyut Jammwal, who clocks a decade in Indian cinema and wants to now fulfill his dream of backing stories he believes in. The fitness star debuted in the Indian film industry with a Telugu film, Sakthi and then in Hindi cinema with Nishikant Kamat's Force in the unforgettable role of a villain ten years ago. Celebrating the ten-year mark in the Indian film industry, the Khuda Haafiz actor launches his home banner, Action Hero Films with Abbas Sayyed on board as Co-Producer. 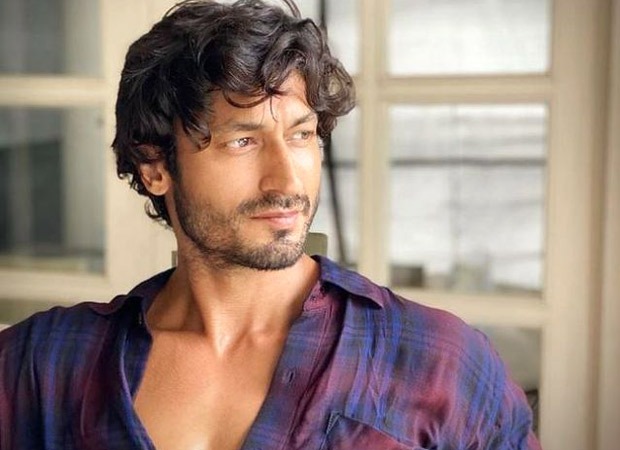 The inspiration for the establishment of Action Hero Films arose from Jammwal's philosophy of always moving and being in action. As someone who kicked off his career as a rank outsider, the actor endeavoured to create a space to empower talent and bring interesting stories to the celluloid.

Setting up Action Hero Films is the actor-producer's forward move in the direction of making quality Indian cinema that has aspirational value. The banner intends to foray into as many diverse genres as possible and churn out movies that can be held in esteem across the globe. Likewise, the content will be sharp and relatable for the admirers of Indian films all over the world.

Vidyut says, “The viewers have embraced and loved me in every character and this time around I am donning the role of a producer with their blessings. It's my turn to give as good as I got. I see this as an opportunity to empower talented people. I'm buzzing with new energy to lay the footprints of Action Hero Films across world cinema. A big thanks to all the Jammwalions for standing by me. This is their milestone as much as it's mine.”