Malayali maverick actor Fahadh Faasil is adamant on releasing his next film Malik which is a political drama about coastal politics in Kerala, in theatres only. Explains Fahadh, “Last month I had Irul and Joji on streaming platforms. On May 13 I’ve Malik to release in theatres. In which we take on the coastal politics of Kerala. It’s a fictionalized version of reality.” 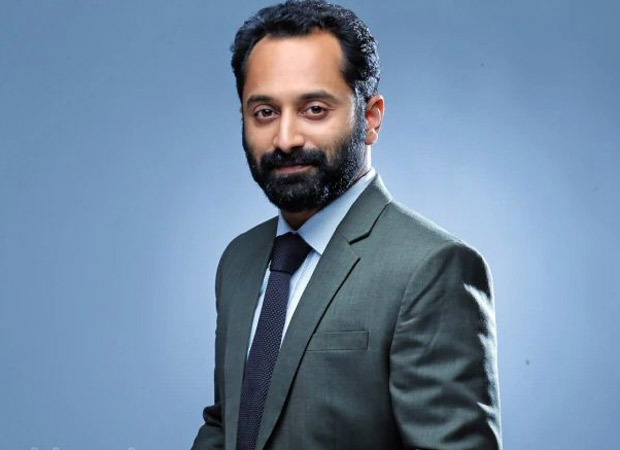 Fahadh doesn’t want Malik to be talked about for its political theme. “I don’t want it discussed for its controversial aspects. I’d like it to be discussed not for its politics but its cinematic merits. The first 12 minutes of Malik is one single shot. And that’s something I’d want the audience and critics to discuss.”

Fahadh whose, Joji has again won him rave reviews believes the OTT platform and movie theatres to be mutually exclusive outlets for film to be released. “I still believe that the two platforms are separate. I don’t think Joji would have worked if released in theatres. I don’t think Joji would have appealed to audiences who look for commercial aspects in their cinema. Everything in Joji from the sound to the pace is designed for home viewing. In fact I plan to do a theatrical version of my digital film C U Soon.”

Incidentally the Joji director Dileesh Pothan has a role as an actor in Malik.