Bollywood beauty and veteran actress Sridevi passed away on Saturday night after a massive cardiac arrest. The actress was in Dubai to attend Mohit Marwah's grand wedding earlier this week. The news of her passing has come as a shock for the entire Kapoor family and the film industry. 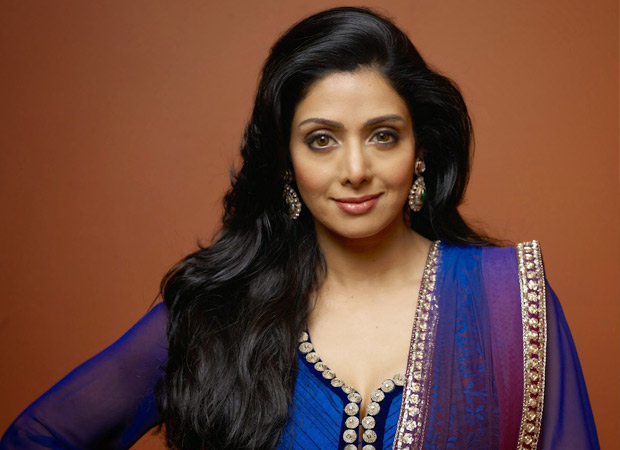 Boney Kapoor's brother Sanjay Kapoor confirmed Sridevi's passing news. He informed to a leading daily that she passed away roughly around 11pm- 11:30pm in the night. She was reportedly with her husband Boney Kapoor and daughter Khushi Kapoor at the time. As per the reports, Sanjay Kapoor and other family members have reached Dubai. They are bringing her body to Mumbai to peform the last rites.

In the past year, Sridevi was super excited to see her daughter Janhvi Kapoor make her Bollywood debut. Her lookalike daughter, who couldn't be in Dubai during Mohit Marwah's wedding, was filming Dhadak. Her debut film with Ishaan Khatter will release in June 2018.

Sridevi won millions of hearts with her amazing performances in the 80s. She starred in several iconic films including Chandni, Chaalbaaz, Lamhe, Mr India, Judaai, Laadla to name a few. Her second innings surely got her great accolades as well. She made her comeback with English Vinglish. She was last seen in 2017 film Mom.

Also Read: This restaurant pays a tribute to Sridevi and she is thrilled to inaugurate it