Fans of superstars have time and again come up with unique ideas to celebrate their idol. This time around a fan of female superstar Sridevi decided to something special for her. He has apparently started a restaurant which pays a tribute to the actress’ work. Furthermore, we hear that Sridevi will also be inaugurating it.

Reports have it that a fan of Sridevi has opened a restaurant in Chennai which features more than 100 dishes named after her films. The restaurant includes dish names based on her south and Hindi films. It comes as no surprise that the actress was equally loved across languages. She has been the only female star by far to have ruled the Hindi and South films together in her career. 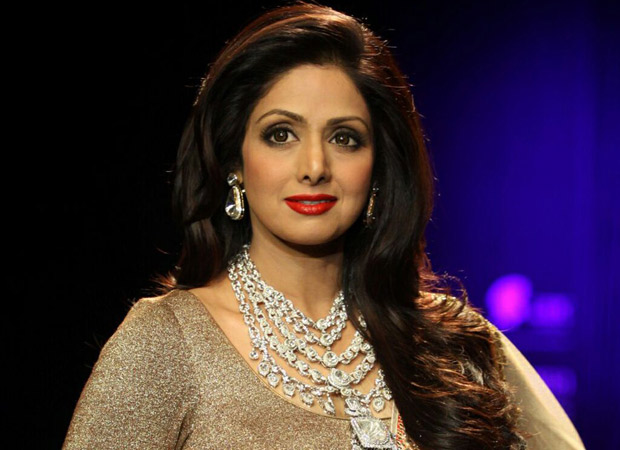 When the fan approached her with this concept, the actress, we hear, was taken aback. She was merely surprised to see a menu card dedicated to her work. In fact, it is being said that the fan has extended a special invite to the actress to inaugurate his restaurant. He wants her to be the first person to bless his place. Also, it has been learnt he will be putting up a huge poster of her at the entrance of the restaurant. However, we are unaware if Sridevi will be able to make it to the inauguration amidst work commitments.

On the work front, Sridevi, who was last seen in Mom, is yet to announce her next project. However, her daughter Janhvi Kapoor is expected to make her big Bollywood debut this year with Dhadak. The film, featuring her opposite Shahid Kapoor’s half-brother Ishan Khatter, is a remake of the Marathi blockbuster Sairat.

Janhvi Kapoor to start shooting for the…