After much trepidation, Neeraj Pandey’s Aiyaary is releasing on February 16 after Akshay Kumar’s Pad Man released this week. There was a controversy surrounding its release that the film release was to get postponed because of the trouble from Indian defence ministry. Well, the trouble is all ironed out now since the film is releasing this Friday. It has Manoj Bajpayee, Sidharth Malhotra in lead roles along with Rakul Preet as female lead. 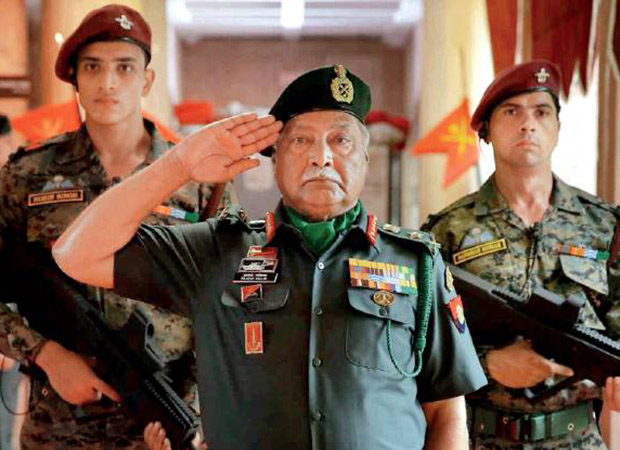 So now, according to a newspaper report, veteran actor Vikram Gokhale who also is in the movie has a rather controversial role much similar to a real life character. For the uninitiated, the film is about the controversial Adarsh Scam of 2010 which embroiled a lot of high profile bureaucrats and politicians.

Gokhale is seen potraying the character of a Chief of Army, who bears a striking resemblance to a now retired armyman who was embroiled in the housing scam. Guess who that is? Well, the housing society is a 31 storeyed building in Colaba for the wives and kin of martyred army men.