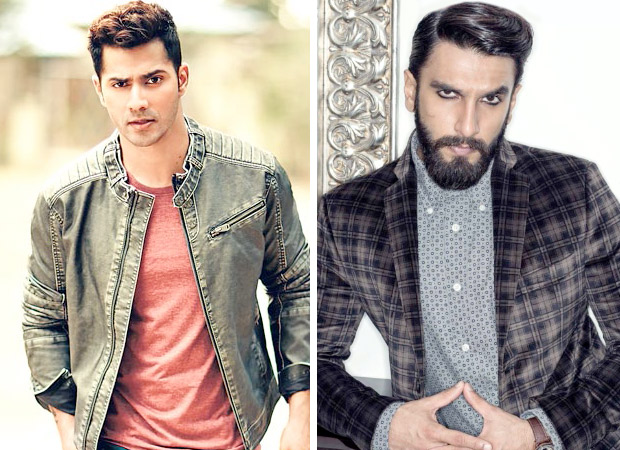 Ranveer Singh has time and again expressed his fondness for his favourite filmmaker Zoya Akhtar. The duo collaborated for the family drama Dil Dhadakne Do and rumours had it that the two wanted to continue their association with their next. But now we hear that there has been a change in the same as Varun Dhawan may apparently step into the shoes of the protagonist in Zoya’s next.

The reason for the change in the cast is said to be Ranveer Singh’s jam packed schedule. It seems that the award winning actor, who is currently busy with the magnum opus Padmavati, has already given dates to YRF’s next, a romantic film directed by Shimit Amin. On the other hand, Zoya’s film is scheduled to go on floor during the same time next year and hence due to the date clash, we hear that Ranveer had to opt out of Zoya's project.

Varun Dhawan, who will most probably replace Ranveer Singh, will be playing the role of a rapper in this musical by Zoya that traces the journey of real life rappers Divine (Vivian Fernandez) and Naezy (Naved Sheikh) from the streets of Mumbai. Tentatively titled Gully Boys, the film will also have one more parallel lead and the details of the same are yet to be revealed. It has been learnt that Zoya is writing the script with Reema Kagti and the lyrics for the film will be given by the famous Gulzar.