The International Film Festival of India starts from today in Goa. Actor Varun Dhawan will be attending a panel discussion along with his father filmmaker David Dhawan on November 23. 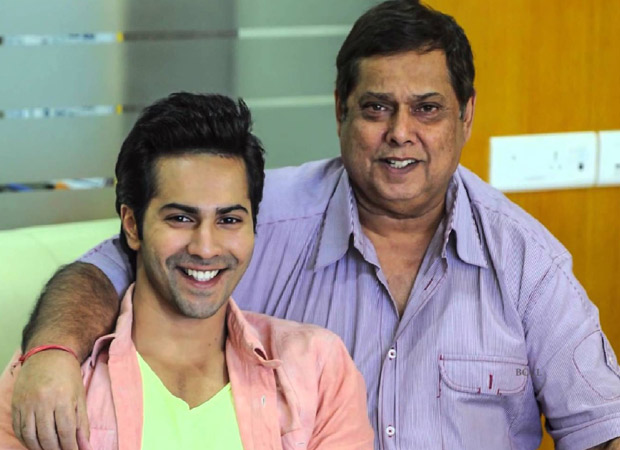 The talk session aims to give an insight into the families of the diverse film industry. The father-son duo will talk about the evolution of Hindi cinema as well as their take on comedy films besides their sensibilities as creative minds. Additionally, Varun's film October will be screened at the festival.

Varun who is elated to attend the festival says "This is the first time that dad and I would be sharing the stage. I’m looking forward to having a conversation with him. From the time my dad started his career, there has been a lot of evolution when it comes to the movies. So, a conversation with him around that topic will be interesting. We’d also be talking about (Varun’s film) October, which will be screened at IFFI."