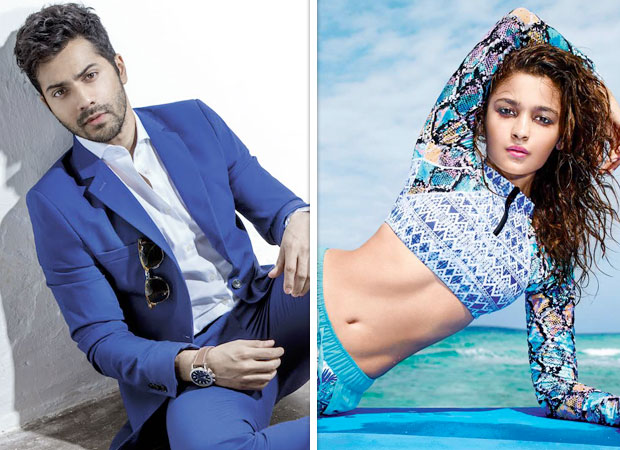 We had reported earlier that Alia Bhatt and Varun Dhawan had wrapped up their film Badrinath Ki Dulhania in Singapore. This is their third film together which is helmed by Shashank Khaitan.

After recreating Rahat Fateh Ali Khan and Farah Anwar's 'Samjhawan' in Humpty Sharma Ki Dulhania, we have now learned that Varun Dhawan and Alia Bhatt will be grooving to 90s hit song 'Tamma Tamma' from Raj N Sippy’s 1990 action drama Thanedaar. The original track was created by Bappi Lahiri and featured Madhuri Dixit and Sanjay Dutt. The music composer Tanishk Baagchi informed that they have retained the original voices of Bappi Lahiri and Anuradha Paudwal but have given a modern twist by adding Badshah and a bit of rap. The song is a peppy dance number with the music slightly altered to suit current trends. Varun and Alia Bhatt will be shooting the shoot this week in Mumbai which will be choreographed by Bosco Martis.

Apparently, 'Tamma Tamma' song will also be seen in Vidyut Jammwal, Freddy Daruwala, Esha Gupta and Adah Sharma starrer Commando 2. They have already filmed the reprised version of the song. The actors will be seen wearing the same kind of costumes and will be dancing against a disco-light setting.

Now, that there will be two different versions of the same song, we will have to wait and watch which one attracts more audience.