Kareena Kapoor Khan recently became one of those trend breaking women who decided to work almost immediately after her delivery. At the same time, she was also taking up small projects during her pregnancy before going for maternity leave. And now, taking her experience a step ahead, Kareena, who is the UNICEF ambassador, will campaign to spread awareness about the varied factors of pregnancy. 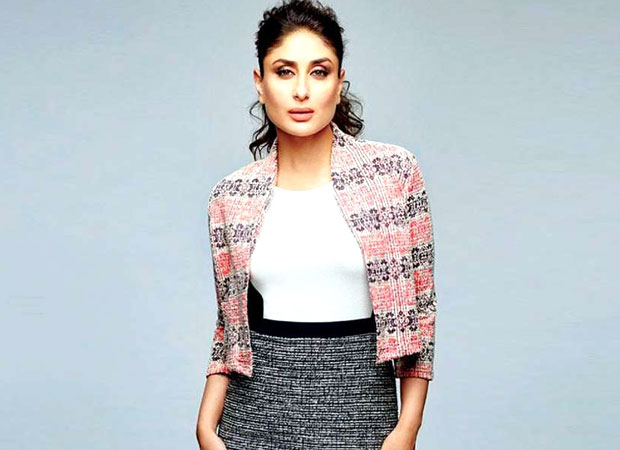 Kareena Kapoor Khan definitely inspired many with the way she pulled off her pregnancy in style. Furthermore, she even helped Rujuta Diwekar whilst the nutritionist was writing a book about pregnancy called Pregnancy Notes: Before, During & After. Keeping in mind all of it, the actress has now decided to visit small towns to campaign for the cause of women and their children's health.

According to recent reports, many women residing in the interiors of India are still not very aware of the dos and don'ts during pregnancy. Hence, Kareena will be visiting these locations to help them understand the right feeding practices and challenges that may be lead to health hazards of the mothers and mothers-to-be. If these reports are to be believed, Kareena will also be discussing the serious issue of female infanticide.

From speaking on safety measures that need to be adhered by mothers and expecting women to delivering speeches on diet and nutrition that pregnant women need to abide, the visit will involve all phases of pregnancy. As UNICEF's Goodwill Ambassador, the star will now travel to small towns to spread awareness about good health and nutrition among expecting mothers and children.

Says a source, "Recent statistics have shown that majority of women in the interiors do not know the basic do's and don't s during and post pregnancy. Lack of knowledge on the subject has also had fatalistic consequences for both the baby and the mother. Kareena will travel to small towns in the interiors of India to talk about the safety measures that mothers should take in the first six months post pregnancy. She will also speak about proper nutrition and healthy diets they should follow".

When contacted Kareena, she said, "It is possible to keep more babies alive and healthy. The government is doing everything it can to ensure adequate service delivery. However, it’s not only about the administration doing its bit but also about civil society taking relevant and collective action."

On the film front, Kareena Kapoor Khan is yet to officially announce her next Bollywood project but reports have it that she will next feature in a Karan Johar production.

Also Read: CONFIRMED! Kareena Kapoor Khan PATCHES up with Shah Rukh Khan, to star opposite him in SALUTE!