The casting of the Bihari maths genius Anand Kumar’s bio-pic Super 30 has now expanded. Model turned television actor Nandish Singh has been signed to play Anand Kumar’s younger brother. Says a source close to the project, “Anand’s brother Pranav Kumar has always been his right hand and biggest support, right from the days when Anand began his campaign to educate underprivileged but brilliant Maths students. It’s a very important role and one that required someone younger to Hrithik Roshan who could hold his own.” 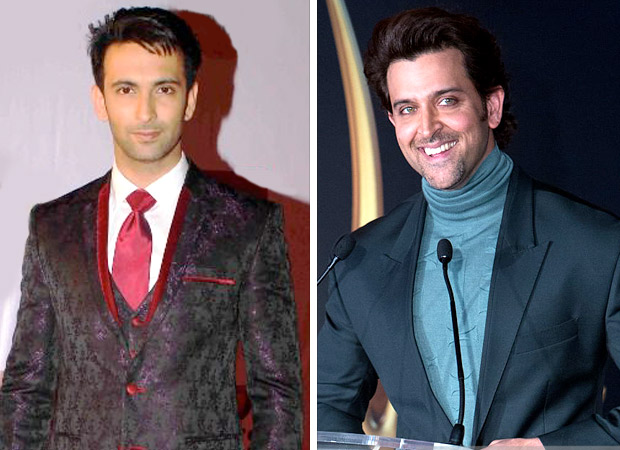 Apparently Anand was given the right to decide who should be chosen for the part. “9 actors were short-listed. Anand selected Nandish for his masoomiyat (innocence) and imaandaari (honesty). Anand’s whole family is a big fan of the serial Uttaran in which Nandish was first noticed.”

The scenes between the two brothers will be shot in “Karan-Arjun” style with lots of brotherhood, bonhomie and singing.