Hrithik Roshan broke the internet after first pic of his upcoming flick Super 30 was released. The Greek God of Bollywood looked unrecognisable in the shot. With an unkempt beard and tousled, messy hair his transformation stunned his fans. Now, Hrithik Roshan has kicked off the first schedule of the movie in Varanasi with a romantic sequence. We got all the details from this ten day schedule for you. He will be seen romancing TV actress Mrunal Thakur of Kumkum Bhagya fame. For the uninitiated, Mrunal portrayed the lead’s sister on the show before she quit the same. 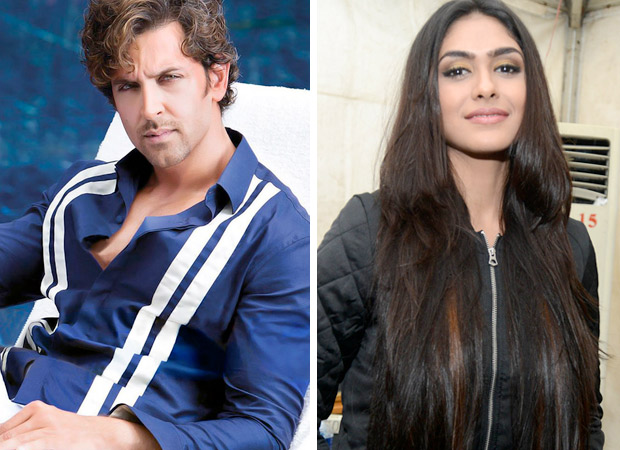 So, the Kaabil star started the shoot at 2pm on Tuesday with a pooja sequence on the banks of Ganga. After that, Hrithik and Mrunal completed rest of the shoot at Ramnagar fort. An insider from the sets revealed that a part of the fort was converted to look like a coaching institute for the shoot. 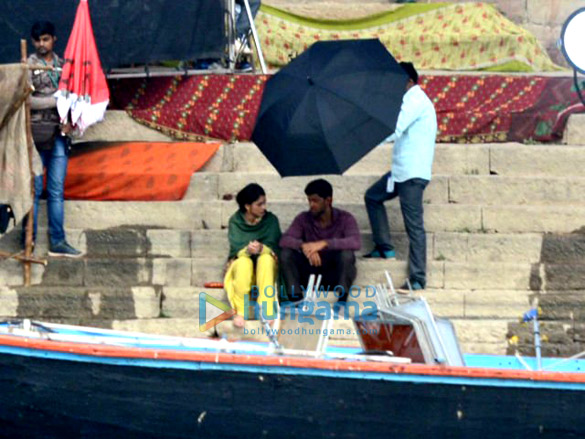 Super 30, directed by Vikas Bahl, is a biography on the inspiring life of mathematician Anand Kumar who is instrumental in training 30 students, from humble background, every year to crack the IIT entrance test.  Anand Kumar announced the movie recently on social media. He wrote, “Time keeps moving. It never stops. It doesn’t tire. It keeps changing from one extreme to another, difficult to joy, but maintains its march taking everything in its stride. It can never be made captive or controlled, as it has its own pace. It goes on and on, changing direction as it wills.” 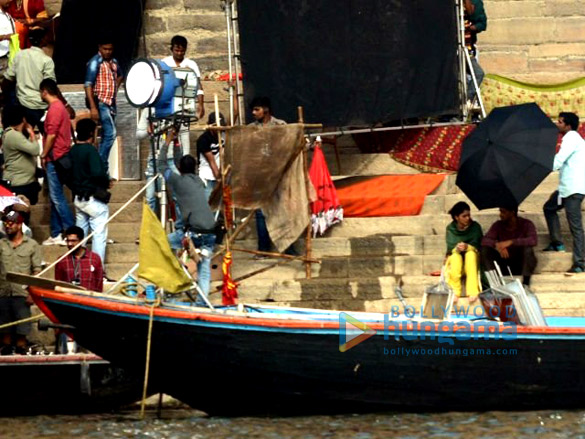 Anand added, “Just imagine, how eight years elapsed since famous script writer Sanjeev Dutta first drew the sketch of the script for the film on my life. This is how time flies, at times without giving any inkling of its pace. Just a year from now on November 23, 2018, the film will be released. I have full faith on my team. The way the entire team is engrossed in the project, working day in and day out, I am confident time will always remember this film.” 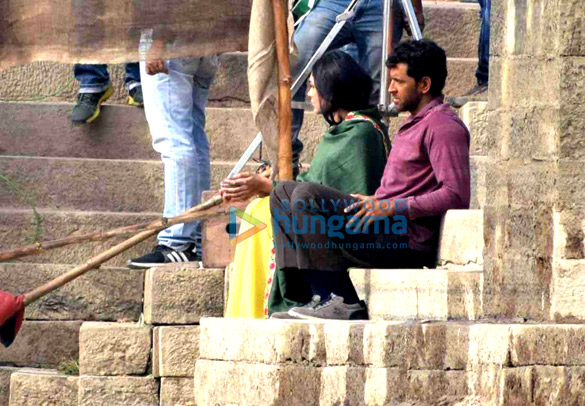