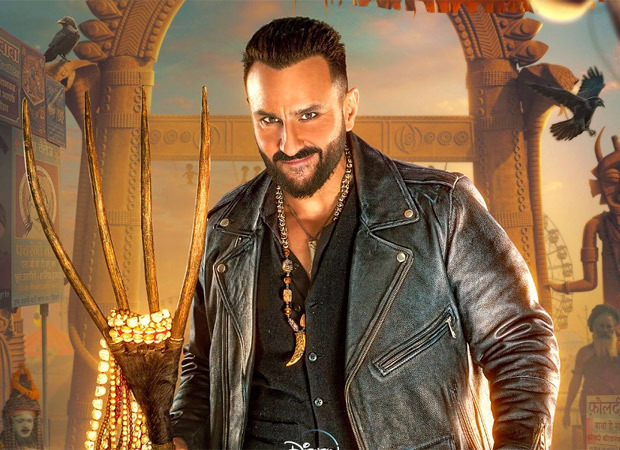 Interestingly, a while back Bhoot Police made headlines when reports surfaced that the makers had sold the digital rights of film for a staggering Rs. 60 cr, while the budge of the project was pegged at Rs. 40 cr. Though there was no official confirmation on this, Bhoot Police fast became one of the most anticipated digital releases of recent times.

As for the film Bhoot Police is directed by Pavan Kirpalani. Produced by Ramesh Taurani, Akshai Puri and co-produced by Jaya Taurani the film will releases on Disney+ Hotstar VIP.