After presenting the first look posters of Saif Ali Khan and Arjun Kapoor, the makers of Bhoot Police have unveiled the first look character poster of Jacqueline Fernandez. The actress will be seen playing the role of Kanika in the film. 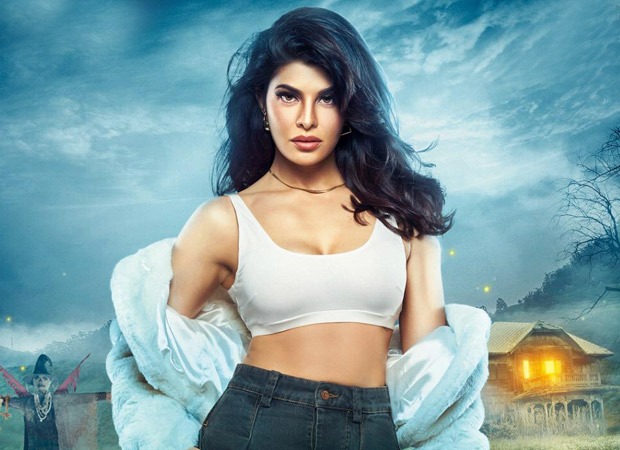 On Thursday, July 8, Jacqueline took to her Instagram handle to share the first look poster of her character in the film. Jacqueline looks stunning as ever in a white bralette, black jeans, and fur overcoat.

Later in the day, Yami Gautam's first look poster was also unveiled. "To enchant all with her charm arrives MAYA, in #BhootPolice," Yami wrote introducing her character.

According to an earlier report in Bollywood Hungama, “The satellite and digital rights of Bhoot Police have been sold to Star Network for a sum in the range of Rs. 60 to 65 crores as compared to the budget of Rs 40 crores. With this deal, the producer, Ramesh Taurani, has made an easy table profit in the range of Rs. 20 to 25 crore with some more income expected from the sale or exploitation of music and other rights.”

ALSO READ: Jacqueline Fernandez sizzles in black at a photoshoot, leaves us guessing if it’s for a brand or a film