Varun Dhawan is one of the busiest actors there is in the industry today. He is neck deep into promoting Kalank with co-star Alia Bhatt and is already shooting for Street Dancer 3D with Shraddha Kapoor in London. Up next, he will be working with Sara Ali Khan for Coolie No 1 right after he wraps up the hectic schedule of his dance film. According to reports he was earlier going to work on Shashank Khaitan’s thriller, Rannbhoomi, simultaneously but now he has changed his plans. Due to the over crowding of dates, both Varun and Khaitan feel that it would be too hectic for him to shoot for both projects together and therefore Varun chose Coolie No 1 first and pushed Khaitan’s next to 2020. Now, it is a rather interesting development as the change in time table might affect Varun’s future projects too! 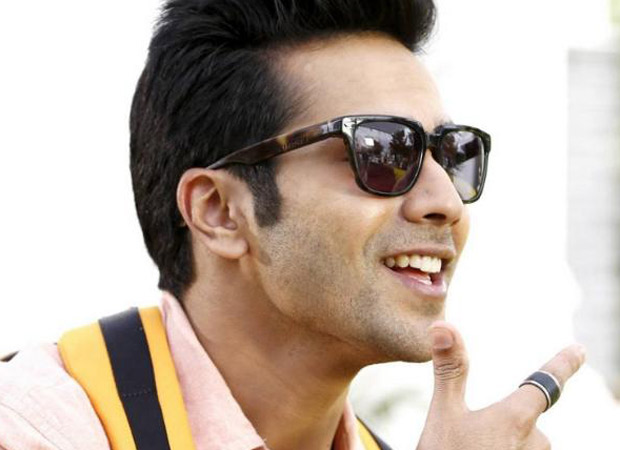 The makers of Coolie No 1 just officially announced that the film is neither a remake nor a sequel to Govinda’s hit. It merely is an adaptation and has all the factors of a masala movie complete with humour, drama and romance. Also people are mighty excited for the Varun-Sara pairing!

On personal front, Varun is in a serious relationship with Natasha Dalal and it is touted that he will marry her soon. It has been reported that his parents really do want him to tie a knot asap and Varun is trying to work out his work and dates for his D-Day but in all probability, the wedding is slated to happen this year itself!

Also Read: Alia Bhatt will NOT work with BF Ranbir Kapoor or even Ranveer Singh in future, predicts Varun Dhawan