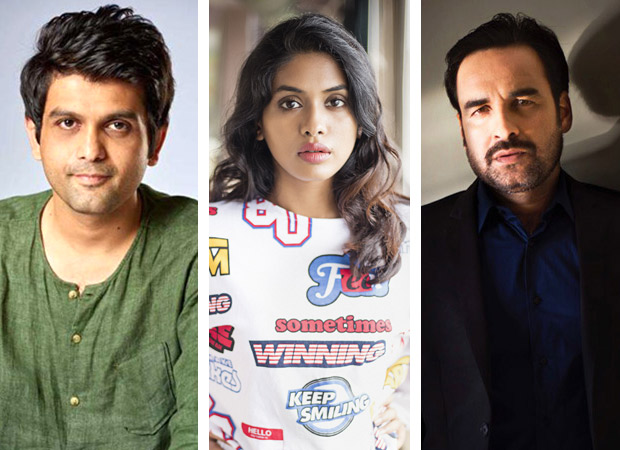 We’ve done it again – not made it into the shortlist of Best Foreign Film For the Oscars. Year after year, we keep missing out on getting anywhere close to actually winning it.

The film’s team is feeling far from defeated. Supran Sen, the Secretary-General of the Film Frederation Of India which selects the film to go to the Oscars each year, says, “Yes I am aware we’ve been eliminated. Very sad! We were quite hopeful considering all the appreciation we had received. But it’s fine. Newton is a film we’re all proud of.”

The film’s director Amit Masurkar says, “The foreign film category is like the Olympics. We're competing with the best in the world, so it's extremely tough. The response from Academy members to Newton was very positive and we're grateful to everyone who supported us on this journey. The experience has enriched us and has encouraged me to push my limits each time I make a new film.”

Anjali Patil who plays a pivotal role in Newton says, “I feel the film had done more than just being in or out of Oscar entry. All the screenings we had in US and all over the world struck genuine chords with people. And the way it excelled back home in every strata of society is way more important. So it doesn’t really make me sad at all. A film comes with its destiny and performs, there is bigger force more than mine or your desires.”

Pankaj Tripathi who had an exceptional year with Gurgaon, Fukrey Returns and Newton is just happy they made the film they wanted to. “Dil se banayi hui film hai. Yahan tak pahunchi, logon ne dekha, entire world ne saraha, itna kya kam hai? (it is a film made from the heart, isn’t it enough that the world loved it?).

Pankaj Tripathi says he does not endorse the…