South Korean actors Lee Je Hoon and Goo Kyo Hwan have been confirmed to star together in the upcoming film Escape.The two actors will be acting together for the first time after Lee Je Hoon previously expressed his desire to work with Goo Kyo Hwan. 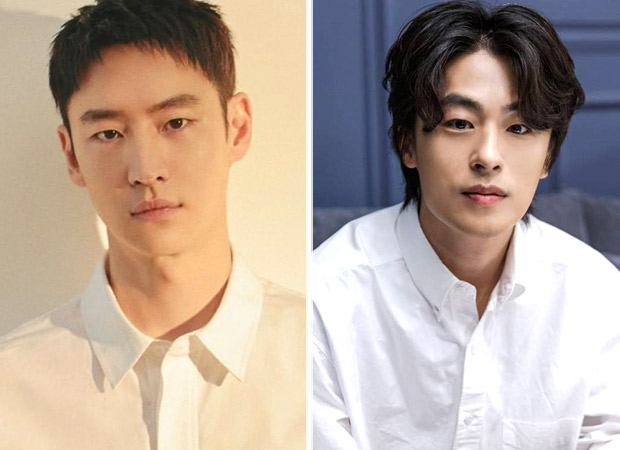 Escape tells the story of the other side of the barbed-wire fence at the Demilitarized Zone (DMZ) and depicts the fierce escape and pursuit of North Korean soldier Gyu Nam, who dreams of living a life with a future, and security team officer Hyun Sang, who must stop him.

Unlike previous films depicting the conflict between South Korea and North Korea, Escape will focus on North Korea’s side of the DMZ and their military units as well as the complicated emotions existing between an escapee and pursuer. The director will also capture the action and escape process in a suspenseful manner.

Lee Je Hoon will play North Korean soldier Im Gyu Nam who dreams of living a new life in South Korea rather than in the North, where his future is already decided. Having starred in various projects of different genres and time periods, Lee Je Hoon raises anticipation for his next transformation into a soldier who puts his life on the line in order to escape and find his dreams.

Goo Kyo Hwan will play North Korea’s security officer Ri Hyun Sang of the intelligence agency, who chases after ImGyu Nam in order to prevent his escape. Viewers are looking forward to seeing the chemistry between Lee Je Hoon and Goo Kyo Hwan as they transform respectively into ImGyu Nam, who is chasing his dreams, and Ri Hyun Sang, who is trying to preserve reality.

Escape will begin filming in the first half of 2022 after finalizing the main cast.