One of the highly appreciated shows of 2021, Taxi Driver, may get a second season. The show, which aired from April 9 to May 29, 2021, was soaring high on ratings. Now, if reports are anything to go by, the makers are working on season 2. 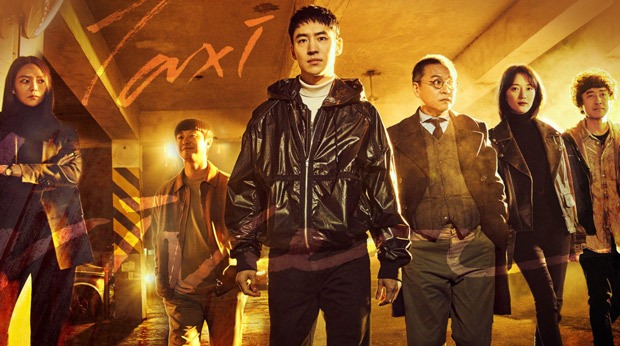 According to reports in Korean tabloids on July 6, the production company Studio S is currently aiming to launch season 2 in 2022. As of now, they are working out the production team and reaching out to the cast. After the reports, the network SBS stated in a statement that everything is currently under discussion as they are coordinating schedules and timings. Meanwhile, they said nothing has been confirmed yet.

The first season saw Lee Je Hoon headline the series with Esom, Kim Eui Sung, Cha Ji-Yeon, Bae Yoo-Ram, Jang Hyuk-Jin and Pyo Ye Jin in pivotal roles. Based on The Deluxe Taxi by Carlos and Lee Jae-jin, Taxi Driver revolves around Rainbow Taxi Company and the taxi driver, Do-gi, who regain justice that Korean society has lost by seeking revenge on criminals who get away with their evil deeds.