Sushant Singh Rajput’s next titled Dil Bechara will be released in the theatres on May 8, 2020. The film is directed by Mukesh Chhabra and will feature Sanjana Sanghi opposite Sushant. The film is an official remake of the Hollywood film The Fault In Our Stars. 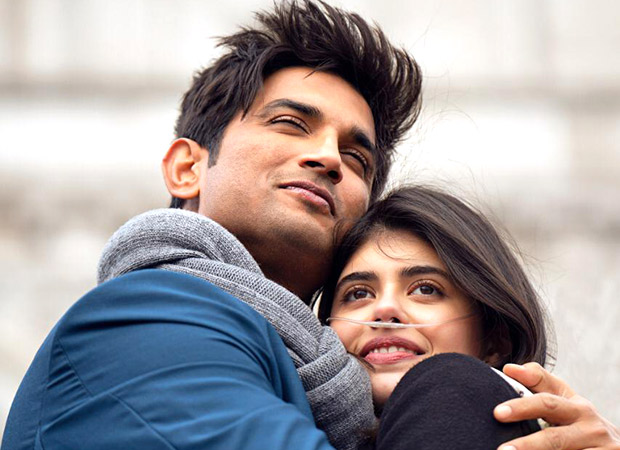 Earlier, there were reports that the film will be directly released on digital platforms. However, the makers have now confirmed its theatrical release. The film is a story about two young terminally ill people who fall in love. A few months ago, on the occasion of five years of the movie The Fault In our Star, the filmmaker shared glimpses from Dil Bechara.

The film revolves around a 16-year-old cancer patient, who is forced by her parents to attend a support group, where she meets and falls in love with another cancer patient. The music of the film is by the music maestro A.R Rahman. The film is produced by Fox Star studios.