Late actor Sushant Singh Rajput's untimely death is currently being investigated by the Central Bureau Of Investigation. His creative content manager and flatmate Siddharth Pithani has told CBI that 8 hard drives were reportedly destroyed on June 8 before the late actor's girlfriend Rhea Chakraborty left his home. 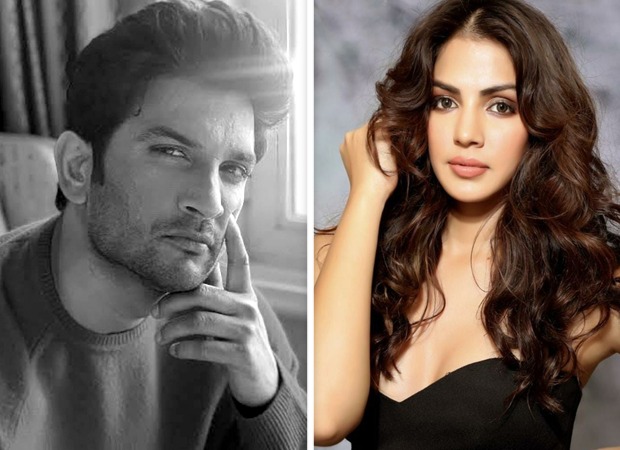 As per reports, Sushant and Rhea had a fight after which she moved out of his house after staying with him during the lockdown. Siddharth Pithani reportedly told CBI that he didn't know the contents of the hard drives but an IT person came to the house to conduct the process with both Rhea and Sushant present. Apparently, Sushant's cook Neeraj Singh and house help Dinesh Sawant were witnesses of this.

Rhea Chakraborty is currently under scanner after a case was filed against her by Sushant's father KK Singh. Enforcement Directorate (ED), CBI, and Narcotics Control Bureau are also investigating various angles.