After much anticipation, the makers of Major are all set to unveil the teaser of the film on 12th April 2021, tracing the inspirational journey of the army officer and his bravery and sacrifice in the 26/11 Mumbai terror attacks. 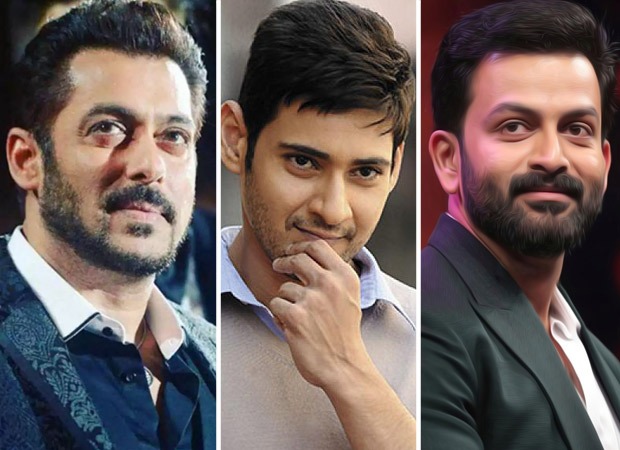 Superstars Salman Khan, Mahesh Babu, and Prithviraj Sukumaran come together to launch the teaser of the much anticipated film Major

Giving a testimony of the massive scale the film is being mounted upon, the superstars from Bollywood, Tollywood, and Mollywood will come together to launch the teaser. Salman Khan, Mahesh Babu and Prithviraj Sukumaran would unveil the teaser on their social media handles in Hindi, Telugu, and Malayalam respectively.

The teaser promises to offer insight into the varied phases of Sandeep Unnikrishnan's life, making the audience aware of his inspirational journey's untold chapters.

Slipping into the character of Sandeep Unnikrishnan, Adivi Sesh brings to screen the heroics of the martyr, commemorating the iconic milestones of the army officer's personal as well as professional life. Earlier, the first look poster revealing Adivi Sesh's avatar as Sandeep Unnikrishnan created a lot of buzz across social media, garnering a warm response from the audience.

Recently, the makers offered glimpses into the People of Major as they released the character posters of Saiee Manjrekar and Sobhita Dhulipala.

Celebrating the spirit with which Sandeep Unnikrishnan lived, Major unfolds the story behind the unfortunate terror attacks and pays homage to his eventful life. Owing to the far-spread eminence of Sandeep Unnikrishnan, the film will be releasing in Hindi, Telugu, and Malyalam.