The multilingual biographical drama Major tracing the life of Sandeep Unnikrishnan, releasing in Hindi and Telugu is also set to release in Malayalam. Starring Adivi Sesh as Sandeep Unnikrishnan, Major depicts the journey of the young army officer and his inspirational achievements along with an insight into his personal life. 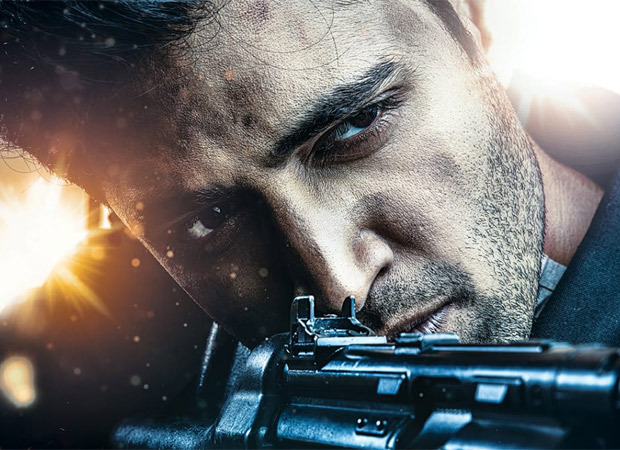 Widening the scope of approach for the film, the makers of Major have released the Malayalam posters, announcing the release on 2nd July 2021 and the teaser to be unveiled in Malayalam on 12th April.

Still, lots of people from his hometown #Kozhikode wanted to watch the film in #Malayalam

So here goes :) With all my love to the people of #Kerala #MajorTheFilm releases in Malayalam!
Hindi
Telugu
????????#MajorTeaserOnApril12 pic.twitter.com/dyezzjiUcJ

Recently the makers released the first glimpse of Saiee Manjrekar, offering an insight into the youth of Sandeep Unnikrishnan highlighting the high school days of the duo.

Fondly remembered for his valour and courage, Major Sandeep Unnikrishnan's sacrifice in the tragic 26/11 Mumbai attacks is deeply etched in the minds of every Indian. Bringing to screen the eventful life of the Martyr, Major not only depicts his heroics at the terrorist attacks but truly celebrates the spirit of how he lived through the various stages of his life.

ALSO READ: “We are planning everything even better and will be informing a new date soon”, says Adivi Sesh on the postponement of Major teaser