British Academy of Film and Television Arts (BAFTA) announced the winners of this year's honourees at the 75th British Academy Film Awards on April 11 at the Royal Albert Hall in London, United Kingdom. In the tribute video,  stars Rishi Kapoor, Irrfan Khan along with Sean Connery, Kirk Douglas, and Chadwick Boseman among others were honoured. 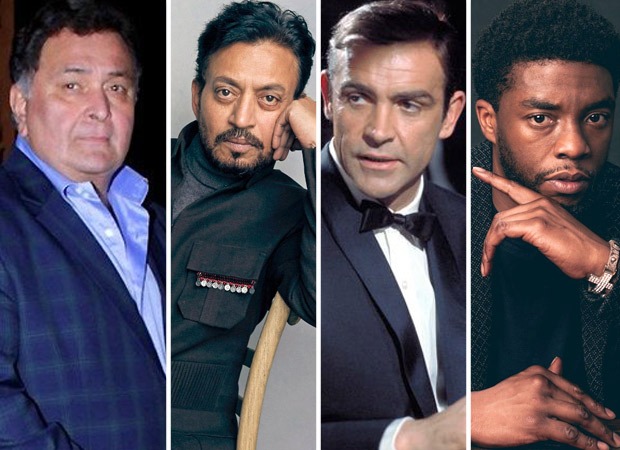 The video started with a tribute to the late Prince Philip, Duke of Edinburgh, who passed away last week on April 9. The awards night was hosted by Edith Bowman and Dermot O'Leary as they offered their condolences to the Royal Family.

BAFTA 2021 paid tribute to 40 artists who lost their lives in the past year. It included actors, writers, directors, and technicians. Both Rishi Kapoor and Irrfan Khan passed away last year in April owing to their prolonged battles with cancer, respectively. Both the actors were mentioned in the tribute video for their contribution to the cinema. Black Panther actor Chadwick Boseman was also honoured, who last year breathed his last after four years of battle with colon cancer.

ALSO READ: Neetu Kapoor revealed that she had broken up with Rishi Kapoor during Jhootha Kahin Ka