Actress Sunny Leone recently opened up her troubled childhood and how she had to suffer bullying while growing up in Canada. The actress said that she was teased in school for her looks. 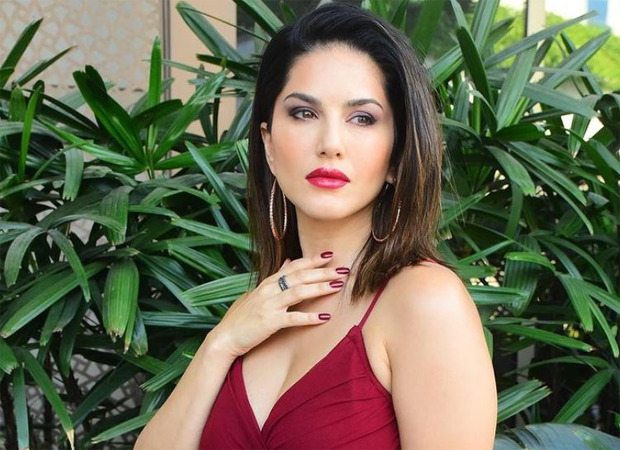 Sunny Leone was born as Karenjit Kaur to Sikh parents in Canada. She lived in the US during her teenage years. In an interview with a daily, Sunny said that she was not bullied to the extent that some others are but there was some bullying. She said that as a child she was a light skinned Indian girl with dark hair on her arms and legs and not very well dressed either.

The actress said that the effects of the bullying got carried on into her adult life as well. However, she feels that bullying is like a circle, it goes around. She said that people who are bullied often end up bullying others. She further said that the person who gets bullied should decide to end it there and also take a stand for themselves and tell someone to stop. Sunny also said that if you are consistent with your stand and seek help from people around then the cycle of abuse will stop.

In another interview, Sunny had revealed that she attended a Catholic school as her parents feared that she would be bullied in a public school. She said that the town she grew up in was pre dominantly white and it was unsafe for little brown kids or others of any ethnicity that wasn't white to go to public schools.

ALSO READ: “I don’t think cinema is ever going to be the same again, the digital platform has made sure of that in 2020” – Sunny Leone