Sunny Deol, who was last seen in Mohalla Assi, is all set to launch his son Karan Deol in his directorial venture, Pal Pal Dil Ke Paas. The actor is working hard towards his son’s launch in the film industry. The filming is on its last schedule and it will be wrapped up in Madh Island. 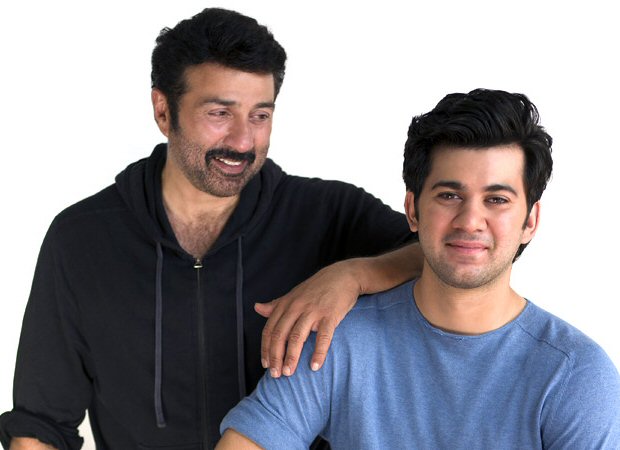 Karan Deol and Sunny Deol, on January 24, were seen taking a jetty ride to Madh Island instead of the road to avoid traffic. The actor-director has been shooting in and around Mumbai for his son's debut film. Just a few days ago, they shot an important sequence in Juhu, Mumbai. It was wrapped up in a day.

The film has been shot in the high altitude of Manali and Mumbai. Some portions are set in Delhi. The month long schedule of Madh Island includes Karan Deol and debutante Saher Bamba. It is indoor shooting schedule.

Produced by Vijayta Films and directed by Sunny Deol, Pal Pal Dil Ke Paas will introduce Saher Bamba and Karan Deol as one of the fresh pairs of 2019.

Also Read: Sunny Deol has the cutest WISH for Karan Deol who will debut in Bollywood next year