Kabir Khan’s ’83, with Ranveer Singh playing Kapil Dev, will tell the story of Indian Cricket Team's first World Cup win under the captaincy of Dev. Just earlier this week, the makers announced that popular actor-singer from Punjab, Ammy Virk will be playing the role of fast bowler Balwinder Singh Sandhu. The bowler had delivered the most memorable ball in the final match, castling West Indian Gordon Greenidge with a devastating in-swinger. Now, it seems like another set of actors have been locked in for the film. 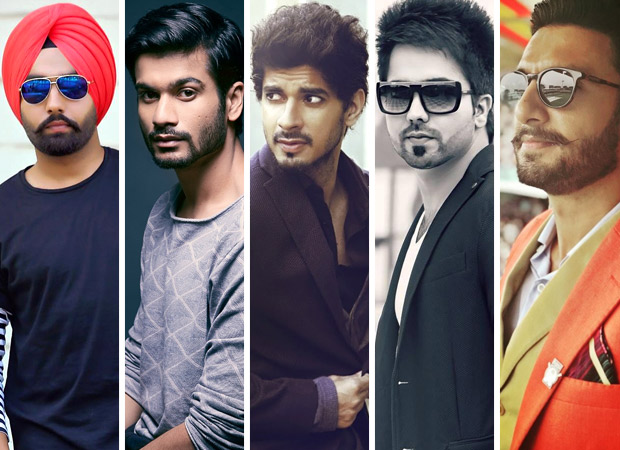 Sunny Kaushal, Vicky Kaushal's brother, who made his debut last year in Akshay Kumar's Gold has been reportedly roped in as one of the cricketers in the film. Besides him, Mardaani villain Tahir Raj Bhasin also has been reportedly approached for the film. Another Punjabi star who will be seen in the film will be Hardy Sandhu. He is a popular singer and actor. While makers are yet to announce the cast, it sure looks exciting to see how many stars will be part of this story.