Actor Sudha Chandran has long been drawn to dual characters and considers herself fortunate to have finally got the opportunity to play one on the popular show Naagin 6. The actor who plays Seema and her mother Tara in the show likes the contrasts between the two roles. 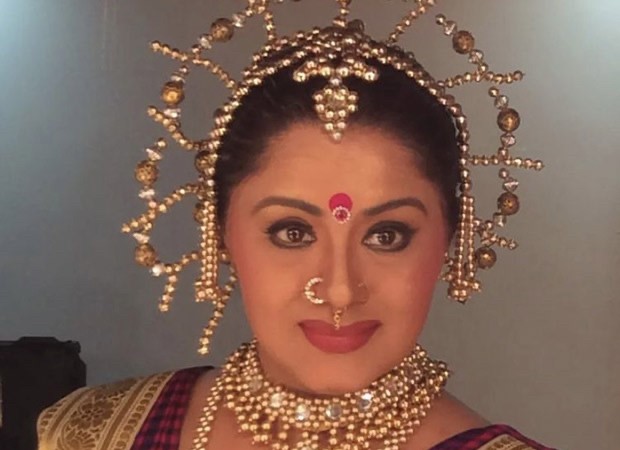 Sudha Chandran to play a double role after 35 years

"This is the first time I've ever played two characters. It's quite thrilling, and I've always wanted to play two characters. When I saw actors playing dual roles, I wished I could do the same, but I never had the chance. Balaji Telefilms gave me the opportunity after 35-36 years, which I treasured,” she said talking to IANS.

"I've always felt that variation is very important; if you watch me in Naagin 6, the character of Tara I play is an adivasi, and I've made her seem quite primitive and kept her makeup very dark," she says of the distinctions she has made between two characters,” she added.

"I do, however, have plaits and a long bindi for Seema's role, whom I am also playing. It has a beautiful appearance. When I saw myself in the mirror as an actor, I realized how different and distinct these two looks are,” she continued.

When describing the difficulties, she added,"The most challenging component of playing various roles is needing to appear different. Mannerisms must be distinct, especially when within the same frame. The most enjoyable component is seeing yourself in both positions."

She further revealed how she found out about the double role. “I recall the costume designer sending me an email saying that these are Seema's mother's sarees, to which I responded, ‘Perhaps you handed these to me in error, as I am playing Seema.’ She informed me that I am playing two roles, which surprised me because no one had informed me of this information. But I was never worried because I was secure in my ability and prepared,” she elaborated.