Remember the 1976 film Kalicharan? The film which starred Shatrughan Sinha, Reena Roy, Ajit, Danny Denzongpa, and Prem Nath the film marked the directorial debut of who is popularly known as ‘The Showman’ Subhash Ghai. While the film itself went on to become a hit, it was also remade made in Telugu, Kannada and Tamil. Now decades later we hear that the film is all set to be remade in Bollywood. If that wasn’t all, sources close to the development state that it will be none other than Rohit Shetty who will be directing the remake of Kalicharan. 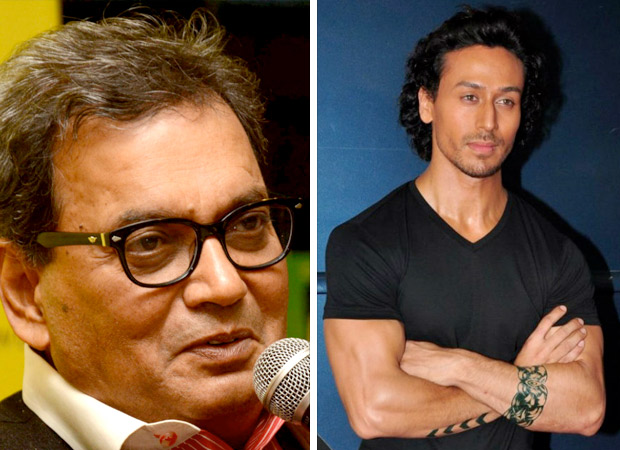 Commenting on the same sources say, “Subhash Ghai and Rohit Shetty recently had a meeting wherein the duo discussed the prospect of remaking Ghai’s 1976 film Kalicharan. However, neither of the two are ready to divulge details of the remake yet.” To gain more clarity on this development, we contacted Subhash Ghai who claimed that he would be more than happy to have Rohit Shetty direct the remake of the film. “I would love Rohit Shetty to remake Kalicharan which we are planning to produce soon. But we have not met Rohit yet. And also I know he is busy with other projects for a minimum of two years. So we will have to decide for some other competitive director”, added Ghai.

While the option of Rohit Shetty directing the remake is still a question, reports also state that Subhash Ghai is looking at roping in the Baaghi 2 star Tiger Shroff to essay the title role. Speaking on the same Ghai further went on to add, “We have a particular star in mind to play Kalicharan but we can’t reveal it till we finalize the rest of the credits.” When prodded whether the Tiger would be part of the project Ghai chose to remain non-committal saying, “Keep guessing”.

Also Read : When Aishwarya Rai Bachchan had a Taal reunion with Subhash Ghai and surprised him on his birthday