Yesssssss! It is wedding bells for the very lovely Sonam Kapoor. She will tie the knot with her very devoted boyfriend Anand Ahuja at the end of this month. The wedding will stretch into two days on April 29 and 30 (and not May 11 and 12, as reported in a section of the media) when a very closely knit group of the Kapoor and Ahuja family’s loved ones will get together to bless the couple. 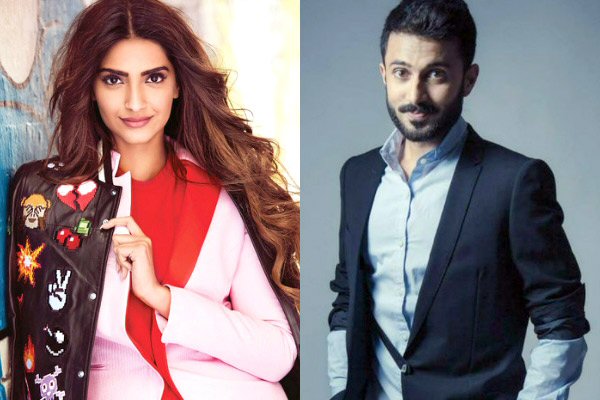 A close family friend informed, “It was never Switzerland or any destination wedding. We don’t know who or where this came from. It was decided that the wedding would be in Mumbai and a very very low-key, as Sonam’s aunt Sridevi has passed away. Only a close group of family and friends are invited. They’ve been told to not speak about the wedding to the media at all.”

Interestingly Sonam’s parents were in two minds about the wedding date. Says the source, “They seriously thought about shifting the wedding to next year due to Sridevi’s sudden demise. But Boney Kapoor assured Anil it was okay to go ahead with the wedding. Anil relented when Boney promise to attend the wedding.”

Sonam has been dating Delhi industrialist Anand Ahuja for two years, with her parents blessing. The entire Kapoor family has taken a shine to Anand. “He is already a part of the family. So the wedding is just a logical step ahead,” informs the family friend.