Varun Dhawan who will next be seen in the film Street dancer 3D is busy promoting the film. The trailer of the film released a few days ago and has been received well by the audience. This is Varun Dhawan's second dance film. His first dance film was Remo D'Souza's ABCD 2. 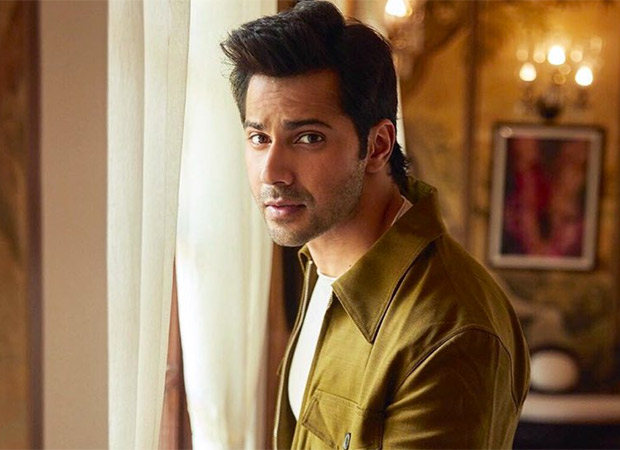 In an interview with a daily, Varun Dhawan spoke about why he did the film. Varun Dhawan revealed that the only reason he wanted to be a part of Street Dancer 3D is because of what it is talking about. He said that there is a line in the trailer wherein the cast discusses illegal immigration, which is a global issue today. The actor said that it is a small part of the film and does not wish to reveal anything but assures that the issues have been addressed beautifully and peacefully.

Meanwhile, Varun said that after being a part of ABCD 2, he had decided that if he did a dance film again it has to be with Remo D'Souza. The actor further said that with this film they have taken the genre of dance films ahead with a message. Talking further about Street Dancer 3D, Varun said that the film has the potential to connect with people because it is not just a dance film but has a story and a few other elements as well.

The film reunites Shraddha Kapoor and Varun Dhawan who were seen together in ABCD 2. The film also stars Prabhu Dheva and Nora Fatehi. Street Dancer 3D is slated to release on January 24, 2020, and is being said to be the biggest dance film India has ever seen.