Yash Raj Films’ untitled mega-action entertainer starring Hrithik Roshan, Tiger Shroff and Vaani Kapoor will be shot in some of the most expensive, most gorgeous locations of the world. The film, which is yet to be titled, will be shot across European and Indian locations. Speaking about the same, a source close to the development said, “When it comes to action and scale, this film will give a huge fight to some of the biggest action thrillers that Hollywood can ever boast of. The film will be shot across 6 countries and 14 world cities and will show for the first time unexplored, breath-taking international locations. Hrithik and Tiger are coming together for the first time on screen and YRF is leaving no stone unturned to mount this action film with a scale like no other.” 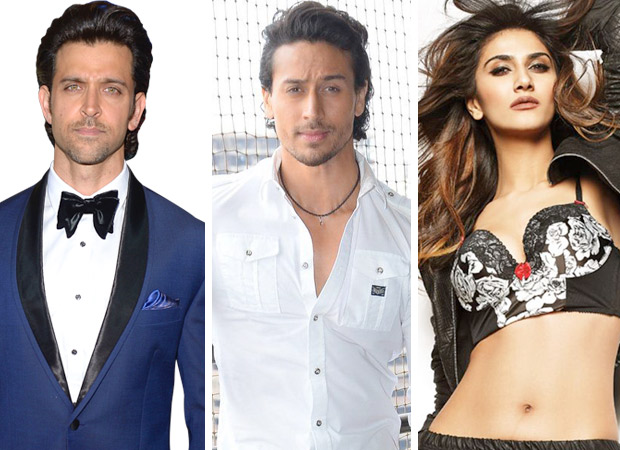 Director Siddharth Anand confirmed, “We want to stand apart and redefine how action films are made in Bollywood. We are shooting in Spain, Georgia, Italy, Portugal and Sweden and of course India. Some of the biggest action sequences will be shot in these countries. We are thrilled to start filming in September.”

He added, “So far, Portugal, with its beautiful beaches, mountains and historic cities, is unexplored in Hindi films. Sweden will add another dimension to scale as it has hardly been seen in films. While shooting in Italy, we will film at some of the most expensive holiday destinations like Lake Como and the Amalfi Coast.”

Siddharth also revealed that the film will have the most number of international technicians working on a Bollywood film to give the film scale and jaw-dropping action. “Everything in this film is about scale. We have Hrithik and Tiger so you can imagine they will push their limits do the biggest action sequences that people have seen and we intend to make this film a visual and action spectacle for audiences,” he said.