After venturing into production and direction, Soundarya Rajinikanth has now decided to take a major step in her personal life. The filmmaker, who has been spending ample amount of time with her young son Ved, is apparently tying the knot with businessman-actor Vishagan Vanagamudi. The rumour has been doing the rounds for the past couple of days along with the buzz that the two are secretly engaged. 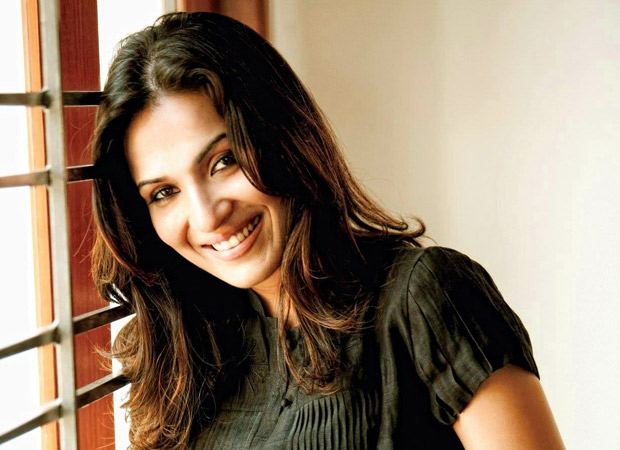 However, there has been no confirmation from either of their sides. Soundarya Rajinikanth, who was previously married to Ashwin Kumar, got separated from her husband seven years after their marriage last year. After the same, now recent reports claim that Soundarya has decided to move on with Vishagan Vanagamudi and that the two are expected to tie the knot soon.

Coming to Vishagan Vanagamudi, he is the son of businessman Sulur Vanangamudi. He was previously married to Kanikha Kumaran. Interestingly, yet another connection here is that Kanikha Kumaran is now married to Varun Manian. The latter was previously engaged to Trisha Krishnan. If that wasn’t all, readers may recall that Trisha Krishnan is sharing screen space with Rajinikanth in the film Petta that also stars Vijay Sethupathi and Simran Bagga. Isn’t that an interesting chain of coincidences?

Well coming back to the rumours about the wedding, it is being said that the two of them will tie the knot in January 2019.

On the work front, Soundarya Rajinikanth last directed Velaiilla Pattadhari 2 which starred her brother-in-law Dhanush [who has married Aishwarya Rajinikanth] and Bollywood star Kajol in lead roles. When it comes to work, Vishagan Vanagamudi owns a pharmaceutical company but also shares a penchant for films. He recently featured in the film Vanjagar Ulagam earlier this year which was directed by Manoj Beedha.

Also Read: Here’s how Rajinikanth celebrated the birthday of his grandson Ved with his daughters and son-in-law Dhanush