While the fight for revenue share between Sooryavanshi team and National Multiplex Chains continues, resulting in a delay in advance booking of the film, Bollywood Hungama has exclusively got to know that the two stakeholders have reached a common ground for VPF - Virtual Print Fee charges. 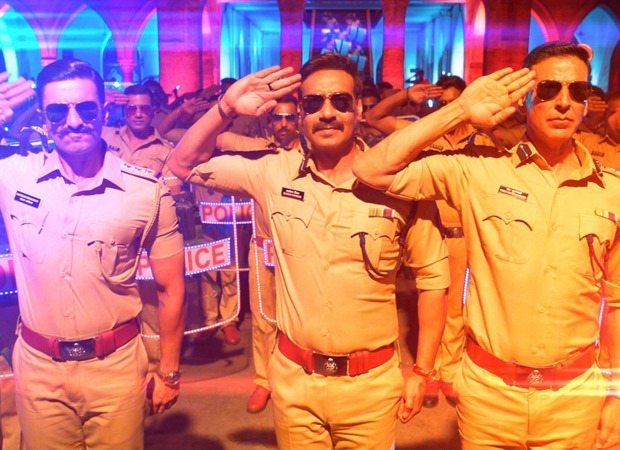 "Apart from revenue share, VPF was another sensitive topic in the discussion for Reliance Entertainment and National Multiplex Chains. After multiple rounds of meetings, the two parties have finally decided to equally split the VPF charges meaning - Reliance will pay 50% of the total Virtual Print Fees whereas the remaining 50% will be taken care off by the national chains. Initially, neither of the parties were ready to take responsibility of paying the VPF with Reliance hellbent on asking the concerned parties to completely waive off the charges, and the exhibitors not willing to make it a part of their expenses. A common ground has finally arrived on this front," an insider informed Bollywood Hungama.

However, the major issue of revenue share continues. "It's a nightmare for all parties right now. Hopefully, this issue too will be sorted by noon, and there lies a high chance of things going in the favor of national chains in this aspect. It's clear that they won't give additional share to the producers at this point of time and it's up to Reliance to decide on their future course of action. They can't miss out on the national chains, which account for 1500 screens, and hence any further delay will deter the opening prospects. They will eventually bow down to 52.5 percent share," the insider further told us, adding that, when the demands of VPF seemed reasonable, the national chains agreed to mend their ways, however, they can't set a wrong example and entail losses in the coming few months.

"It's not just Sooryavanshi, but a demand that will be made by all producers going forward. Giving levy to one film would mean, everyone asking for the same offer and the national chains don't want to fall in this trap. The delay in advance is costing them losses too, however, they don't want to deter their prospects in the long run and hence, the fight is continuing."

Keep on reading Bollywood Hungama as we would give you a live account of the terms that Reliance and National Chains settle on before starting the advance booking.

Also Read: Just a day left for Sooryavanshi to release but the issues still remain unsolved; ANGER builds up among exhibitors and moviegoers