Considered as one of the fittest actors of Bollywood, Sonu Sood is known for his tall frame and envious physique over the years. Undoubtedly, the fitness icon was the chosen one to be the brand ambassador of 'Fit India Movement' that aims to work towards a healthier India. 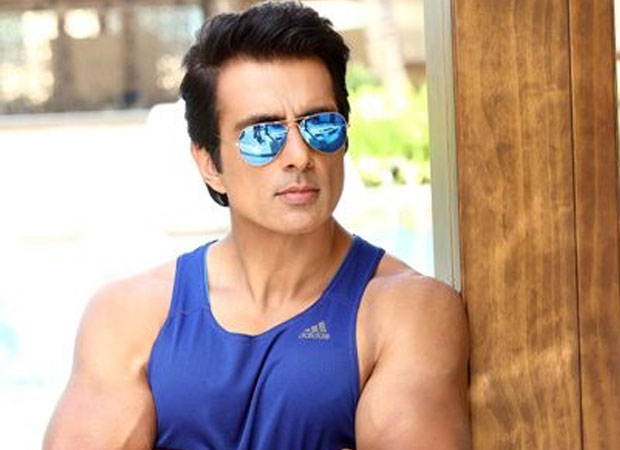 Sonu, who was named the brand ambassador for the ‘Fit India Movement’ recently in New Delhi, is known to maintain a healthy lifestyle over the years. Accordingly, the actor will be promoting fitness among people across the country. The Government of India initiative aims to work towards making the country healthier.

The actor’s motive is to inspire people, especially the middle and working class who is always under pressure to earn for their living and neglect their health in the process. A source says, “Sonu will also travel across the country and interact with the people thereby creating awareness among them regarding the consumption of healthy food, disciplined workout and maintaining a healthy lifestyle as he wants the world to be a fitter place to live in.”

Sonu says, “There’s never a wrong or right time to start working out or eating healthy. It’s never too late or too early to start getting fit. I’ll be visiting metropolitan cities as well as smaller towns to make people aware about the importance of leading a healthy lifestyle and why one should dedicate a couple of hours to oneself.”

Sonu Sood offers his hotel in Mumbai as a…