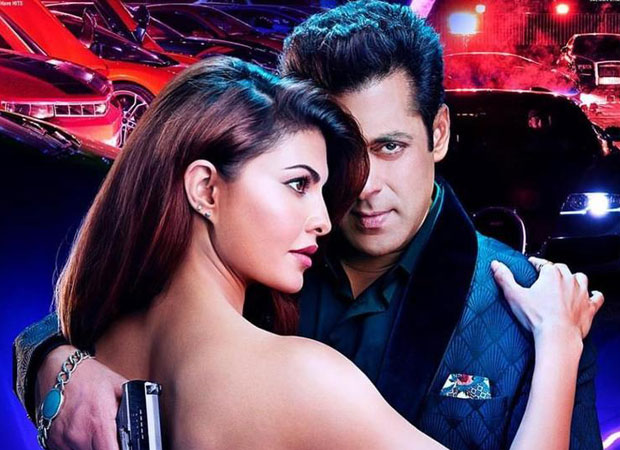 While an official confirmation on the same is unavailable, a source close to the developments adds, “Knowing the mega Bollywood production house YRF’s distribution network in the overseas market, it comes as no surprise that Salman Khan would rope them in.” However, what remains unclear is whether Yash Raj Films will handle only the overseas distribution of Race 3 or will they also be brought on board to distribute the film worldwide. “Apart from Yash Raj Films, there are two more studios that are currently in the race to procure the distribution rights of Salman Khan’s Race 3. So it remains to be seen whether Salman sticks to YRF itself for the worldwide distribution or will one of the other two studios win that eventual race”, adds the source.

As for the film, Race 3 is produced by Salman Khan Films and Tips, and stars Jacqueline Fernandez, Anil Kapoor, Bobby Deol, Saqib Saleem, and Daisy Shah in addition to Salman Khan. Directed by Remo D'souza the film is slated to release on Eid 2018.

Also Read: Salman Khan turns too hot to handle for Jacqueline Fernandez in the chilly Sonmarg!