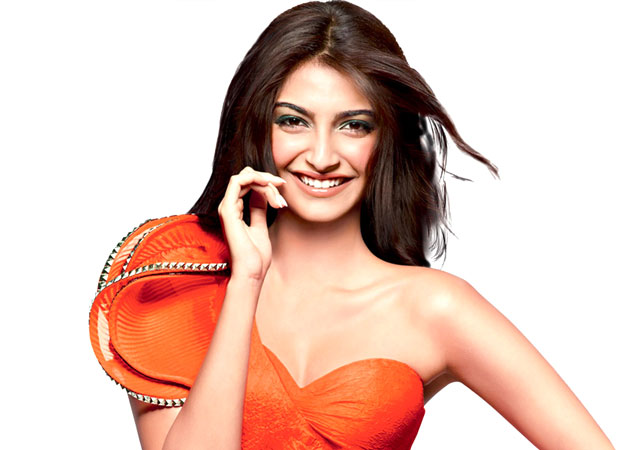 By now we all know that Sonam Kapoor is currently busy shooting for her next venture Veere Di Wedding. However, though the entire cast of the film that includes Kareena Kapoor Khan, Swara Bhaskar and Shikha Talsania are shooting in Phuket, Sonam will be absent from the said shoot for a while.

The reason behind Sonam’s absence we hear is that apparently the actress has decided on heading back to school. In fact, Sonam Kapoor decided on taking a couple of days off from shooting Veere Di Wedding to visit her alma mater, United World College of South East Asia (UWCSEA) in Singapore. But we hear that the actress will not only be visiting her school but will also be part of the Impact Of Giving gala, that will be a black-tie function that aims at raising money in support of the UWCSEA scholarship programme. This programme supports students from varying socio-economic backgrounds as they help them to receive education.

Interestingly we also hear that Sonam apart from gracing the evening will also be a speaker there and will shed light on the importance of education in shaping the future of the world.

Back on the film front, Sonam Kapoor certainly has a packed a year ahead with three films viz. Veere Di Wedding, PadMan and the Sanjay Dutt biopic.