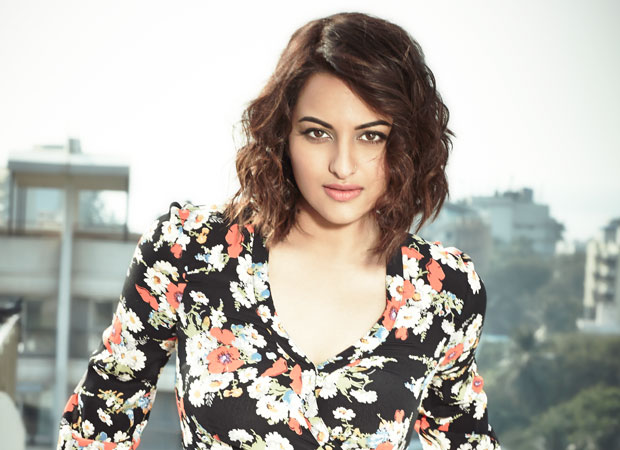 Rubbishing reports of her quitting the Dabangg franchise, Sonakshi Sinha recently confirmed that she is indeed a part of the third instalment. Earlier, there was also buzz about fallout between Sonakshi Sinha and her Dabangg hero Salman Khan but the actress reportedly laughed off such rumors. The actress went on to assert that the makers are planning to roll the film next year. But she refused to state any details on the same.

Earlier it was also learnt that the third film in the Dabangg franchise will be a spin-off of sorts which will feature scenes of Chulbul Pandey’s early life. Apparently, the film is said to tell the story behind Chulbul Pandey turning into a police officer with several flashback scenes playing an integral role in the film. However, we aren’t aware if the film will also touch upon Rajjo’s childhood and other aspects of her life, Sonakshi Sinha mentioned that she would indeed be a part of every Dabangg film as it has always remained to be a special part of her career.

Talking about her other projects, Sonakshi Sinha has quite a few films in the pipeline which also includes the one of a kind comedy film directed by Chakri Toleti, which is based on IIFA Awards. Furthermore, she is also a part of the sequel to Happy Bhag Jayegi as well as Batla House co-starring Saif Ali Khan, a film based on the real life incidents.