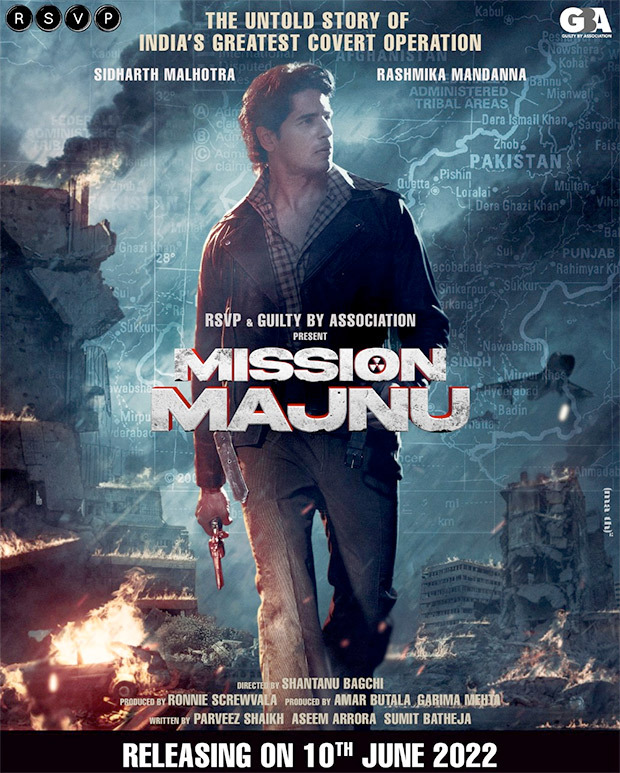 Directed by Shantanu Bagchi, the espionage thriller set in the 1970s has Sidharth Malhotra essaying the role of a RAW agent who lead a covert operation on Pakistani soil. The film also marks the Hindi debut of India’s sweetheart Rashmika Mandanna. The Shantanu Bagchi directorial brings to the fore a fresh pair and it is Sidharth's next after the hit Shershaah and Rashmika's much-awaited Bollywood debut after her monstrous blockbuster Pushpa.