Last Updated 06.12.2021 | 10:21 AM IST
feedback language
follow us on
Bollywood Hungama » News » Bollywood News » Shweta Tiwari opens up about personal life; says she has cut out all the negativity

Popular television actress Shweta Tiwari is all set to make her comeback with the show Mere Dad Ki Dulhan. The actress was last seen on the TV show Begusarai which aired three years ago. Of late, the actress was also in the news because of her personal life and her relation with Abhinav Kohli. 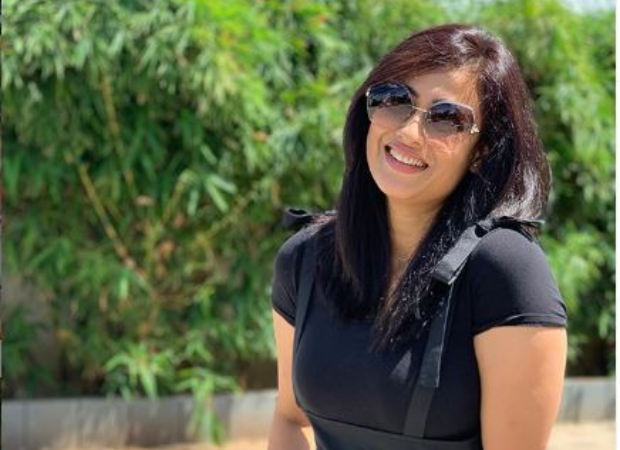 She recently spoke about her work and personal life in an interview with a media house. The actress said that one aspect of her life had gone bad, but that does not mean that she is using work to distract herself from that. Shweta said that she has her house, her kids, their school and her electricity bill to take care of and has to squeeze in work among all this.

Talking about taking a break from work, she said that she took a break after her second child was born as she did not spend much time with her firstborn, Palak. Shweta said that during her time away from work she realised that there are several problems in life other than just work, and she enjoys tackling them.

Despite all that has been going on in her personal life, the actress has always filled her Instagram feed with happiness. Shweta Tiwari said that she is indeed happy now and has managed to cut out all the negativity from life. She said that there was an infection, which was hurting her, and people thought she had a hand in it, but it was poisonous and she had to get it out. And that is what she did. She took it out and is healthy now.