Producer Vishal Rana's production house Echelon Production had acquired the rights of the Tamil film Aadai, which featured Amala Paul in the lead role last year. Recently, there have been reports doing the rounds that actress Shraddha Kapoor has been approached for the lead role in the Hindi remake of Aadai. However, producer Vishal Rana has confirmed that the reports related to casting are false. 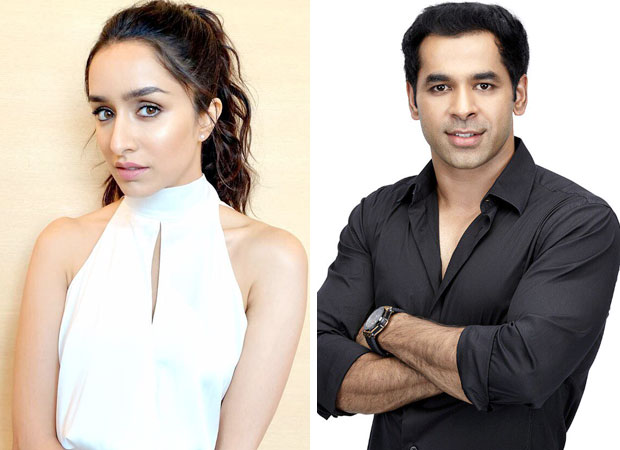 "Our company Echelon Productions holds the official remake rights of Aadai. It's one of the most successful movies of last year in Tamil language. We are however yet to lock the cast for the Hindi remake. We'll be making the official announcement for it soon," producer Vishal Rana said in an official statement.

Aadai is a Tamil thriller that hit the screens on July 19, 2019 and received positive response from the audience as well as the critics. Amala Paul's character of a bold and free-spirited girl was one of the highlights of the film.