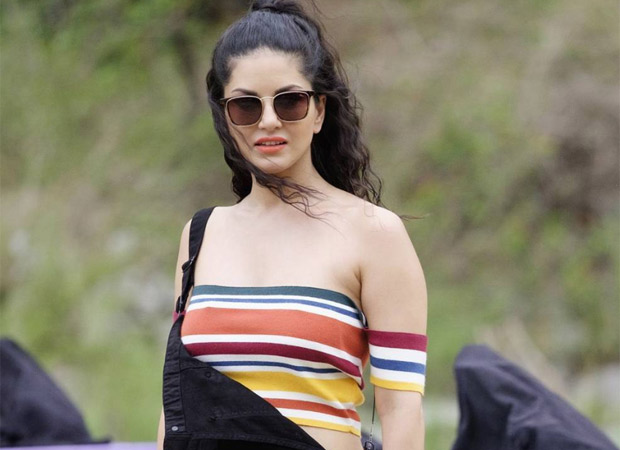 Sunny Leone also retained that hate mails and such negative criticism is not restricted to India alone. In fact, it has nothing to do with the country but the whole of society in general. She also asserted that the first time she faced real hatred was when she was much younger.

Speaking on her latest ventures, besides acting, Sunny Leone has taken up various other business ventures. Harboring and fostering her dream as an entrepreneur, she has ventured into cosmetics, apparel brands and will soon take up production of films too. On the acting front, Sunny Leone was last seen in Tera Intezaar opposite Arbaaz Khan.

Also Read: Sunny Leone fails to light a fire and here’s what happened