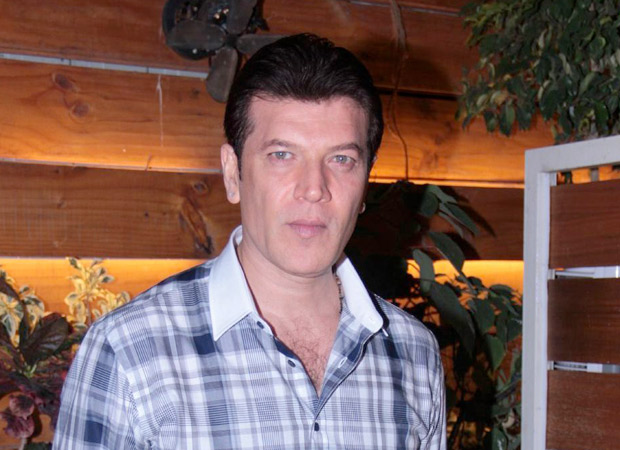 Controversies and legal troubles just don't seem to leave actor Aditya Pancholi's side. After being embroiled in Kangana Ranaut legal controversy for years now, the actor has once again found himself in trouble. This time it is an alleged case of extortion.

According to the reports, Aditya Pancholi allegedly received threatening calls and messages for past few days. He revealed that the person who kept calling and messaging was someone named Munna Pujari who has demanded a whopping amount of Rs 25 lakhs. After the calls, Aditya Pancholi has filed a complaint in Versova police station in Mumbai. The cops have already begun the investigation by tracing the number.

In the recent times, Aditya Pancholi has been quite in news for his alleged abusive relationship with Kangana Ranaut. For a while during Simran promotions, Kangana recalled the days with Aditya Pancholi to be very abusive. Post that, recently, Aditya and his wife Zarina Wahab had filed a defamation case against the actress.