Kiara Advani is currently one of the busiest actresses of Bollywood with multiple films in her kitty. She flew down to Manali on Wednesday night to join the team of Bhool Bhulaiyaa 2 for which she will be shooting for a week before returning to Mumbai for the next schedule. Now, it has been reported that Kiara Advani will also be a part of Mr. Lele which will go on floors this year. 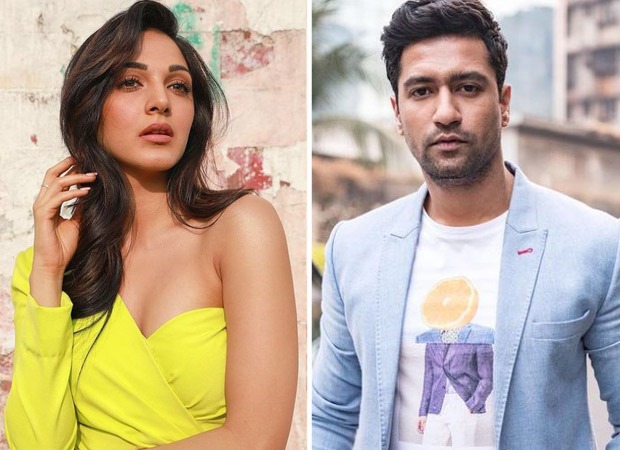 Kiara Advani will be reuniting with Vicky Kaushal on screen after Lust Stories for Mr. Lele. The Shashank Khaitan directorial was announced a year ago with Varun Dhawan as the lead. However, he later got replaced by Vicky Kaushal. In March 2020, it was announced that Mr. Lele had been shelved as things were not falling into place. However, things seem to have fallen into place now and the makers plan on taking the film on floors later this year.

Kiara Advani will also be seen in Ashutosh Gowariker production Karram Kurram where she plays the role of a woman who started a cooperative organization with other housewives and went on to establish a monopoly in papad business.

Meanwhile, Kiara's next release will be Shershaah alongside Sidharth Malhotra. The film set in the backdrop of the Kargil War will be released in July.

ALSO READ: Kiara Advani is a sight to behold in a sultry black lehenga worth Rs. 2 lakhs