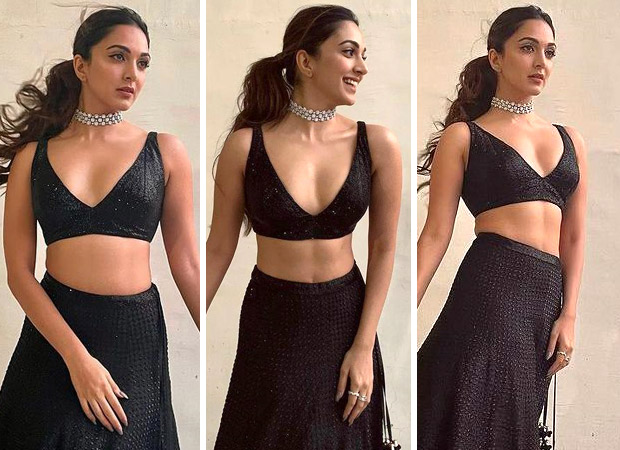 For the event, the main spotlight of the evening was her outfit of the night. The actress donned a SVA by Sonam & Paras Modi’s black lehenga worth Rs. 2 lakhs. The flowy long lehenga had a detailed sequin work which was adorned with side tassels. She teamed it with the raw silk blouse with a plunging neckline. 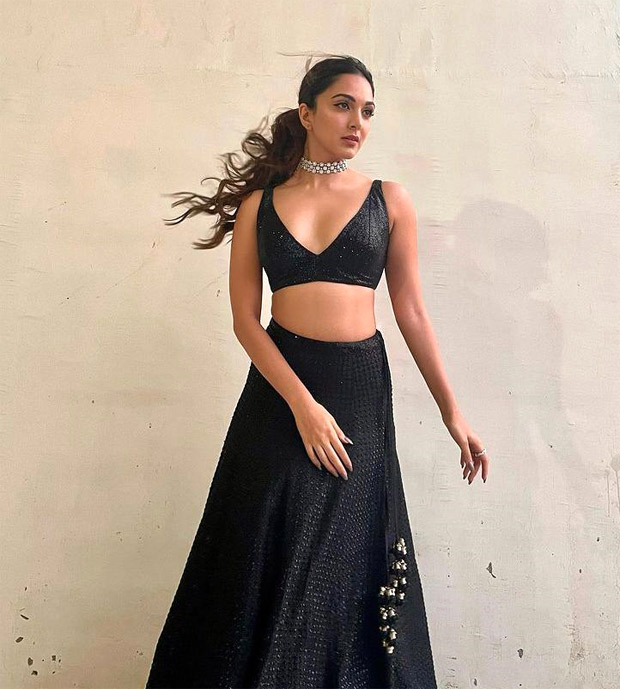 To complete her striking look, she paired it with a diamond choker and a ring. The actress opted for a messy ponytail and kept her makeup very subtle with winged eye-makeup. She was looking as always astonishing. 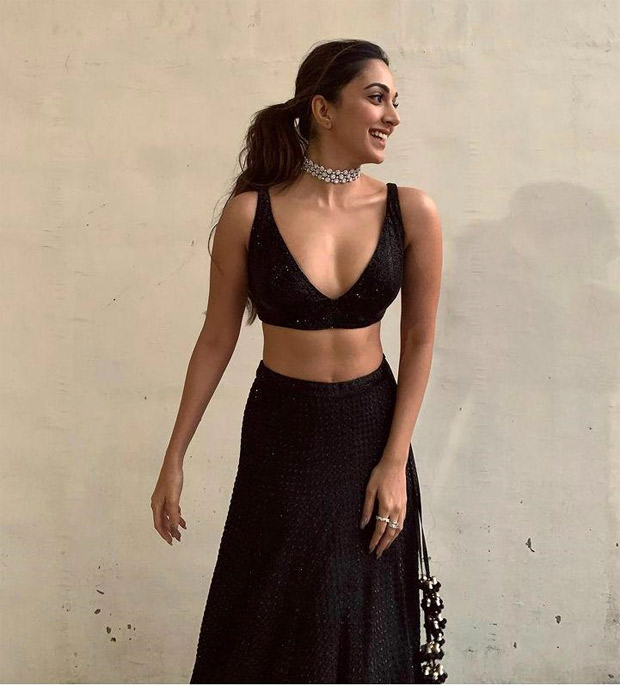 On the professional front, Kiara Advani will be next seen opposite Sidharth Malhotra in a biographical war action film Shershaah. Directed by Vishnuvardhan, the film will release on July 2, 2021. The actress will also be seen opposite Varun Dhawan in Jug Jugg Jeeyo and Kartik Aaryan in Bhool Bhulaiyaa 2. The makers of the former is yet to announce the release date but the latter is releasing on November 19, 2021. 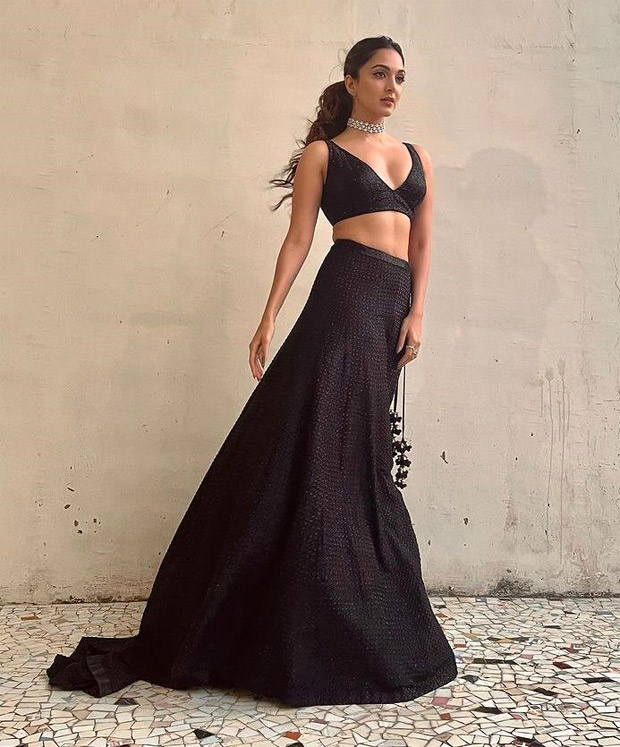