Filmmaker Karan Johar kicked off a new set of announcements by bringing in new talents who are joining the Dharma family. These are some of the breakout stars of 2019 and 2020 who have shown immense potential with their performances. After Bulbbul's Triptii Dimri, Guilty's Gurfateh Pirzada, Uri - The Surgical Strike's Dhairya Karwa and Dostana 2's Lakshya, now it is Shanaya Kapoor, daughter of Sanjay Kapoor and Maheep Kapoor, who is joining the Dharma Cornerstone Agency as their new talent. 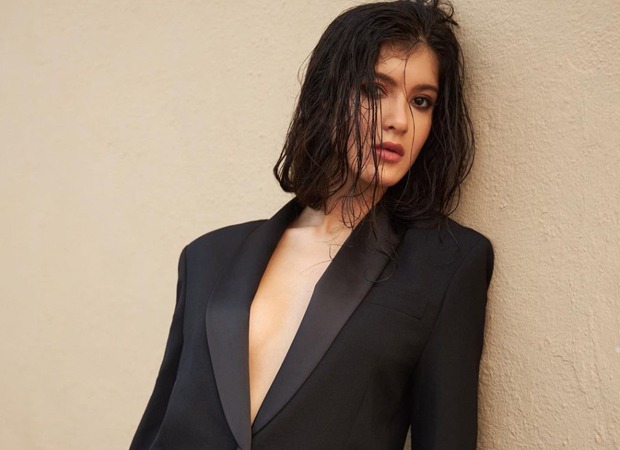 Taking to Instagram to announce the news, Karan Johar revealed that Shanaya Kapoor has not only joined the agency but will also make her Bollywood debut with Dharma Productions. He wrote, "Another beautiful addition to our growing @dcatalent family! Welcome to the #DCASquad, @shanayakapoor02. Her enthusiasm, perseverance and diligence is so amazing to see. Join us in showering your love & blessings as she begins her first film with @DharmaMovies, this July! Watch this space for film details!!!"

Meanwhile, Shanaya Kapoor was one of the assistants on Janhvi Kapoor’s Gunjan Saxena – The Kargil Girl. She had earlier made an appearance in Maheep’s Netflix series Fabulous Lives Of Bollywood Wives. Even though the star kid is yet to make her Bollywood debut, she enjoys a huge following!