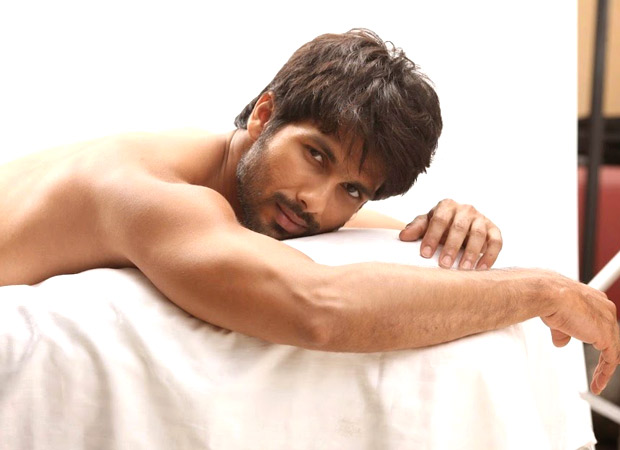 With Toilet – Ek Prem Katha breaking the dull phase at the box-office, we hear that the filmmaker has already moved on to the next. And reportedly, Shahid Kapoor has been roped in as the leading man for this Shree Narayan Singh directorial.

Readers may be aware that Shahid Kapoor is busy with the much talked about Sanjay Leela Bhansali magnum opus Padmavati. However, we hear soon after completing it, he will start with this film. Written by Rustom writer Vipul K Rawal, the film is said to be produced by KriArj Entertainment. While reports claim that the title is yet to be finalized, KriArj Entertainment’s Prernaa Arora maintained that the working title as of now is Roshni.

She further went on to add that the film will be a social entertainer, something similar to the genre of Toilet and also stated that it will be a big film. However, she refused to discuss the details of the cast as she mentioned that they are still in talks with everyone and are yet to finalize the same.

On the other hand, Shahid Kapoor recently rang in the first birthday of his daughter Misha, along with his wife Mira Rajput as the family set out for a short trip before the actor dives into work. As for his film Padmavati, it is said to release in November this year.