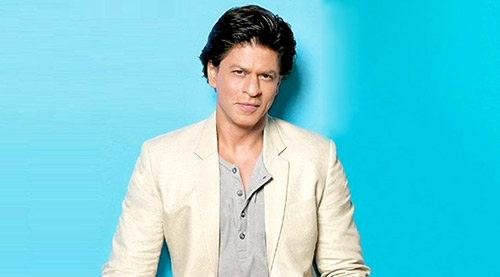 Shah Rukh Khan continues to explore new avenues through his roles. After playing his own fan in Fanand a real-life gangster hooch seller in his next release Shah Rukh Khan goes right into the role of a tourist guide in Imtiaz Ali's next untitled film.

According to a well-informed source the role is directly inspired by Dev Anand's legendary turn as tourist guide in Vijay Anand's Guide.

"Shah plays a tourist guide. Like Dev Saab in Vijay Anand's film there are many twists and turns in the Shah Rukh Khan's character-graph. He undergoes a moral transformation that changes his life and that of others whom he encounters," says the source.

It looks like Shah Rukh Khan is determined to bend the rules as far as possible even if it means forfeiting his regular blockbuster level of success.