Shah Rukh Khan’s Zero just opened at the box office and garnered Rs. 20.14 crores on Day 1. The movie which was expected to open at much higher number did not pass the Day 1 litmus test. Shah Rukh Khan has been promoting the movie very well and in one such interaction with fans, he was asked about his dream role. He said he would love to play Lord Krishna from Mahabharat but then he later quipped that Aamir Khan is already doing it, thus confirming the movie and Aamir's role in the same. There were reports that Mahabharat will not be a feature film but actually a seven part series on digital medium. Aamir has kept this project his priority. Also there was a report of Rakesh Sharma biopic being offered to him first but since he is so consumed by Mahabharat, Aamir suggested Shah Rukh to do it. SRK, on the other hand, said recently he would love to work on this film but there is no official confirmation on this. 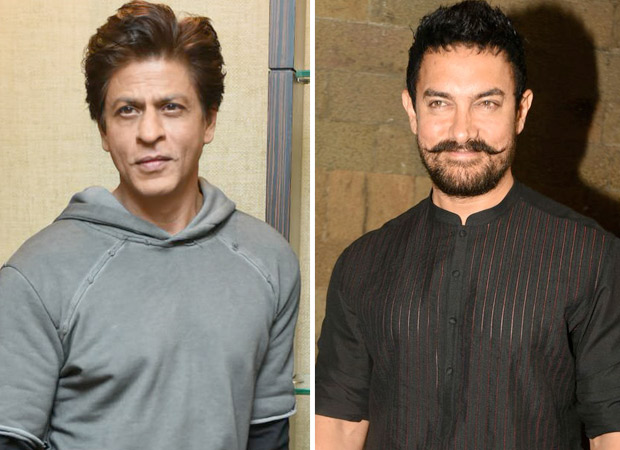 Work wise, both Khans are going through a bit of slump. Shah Rukh Khan’s Zero is at the moment in not such a great spot, plus Ranveer Singh’s Simmba will release next week so there is little scope for the film to do well. On the other hand, though Thugs Of Hindostan opened to great numbers, the word of mouth publicity was bad and later the film was declared a BO dud. Aamir even took full responsibility for the failure.

Moving on, let’s see if Aamir impresses masses with this mythological magnum opus. But given his track record and the connect he has with his audience, this seems highly likely.

Also Read: Shah Rukh Khan! How a boy from Delhi became the BADSHAH of Bollywood