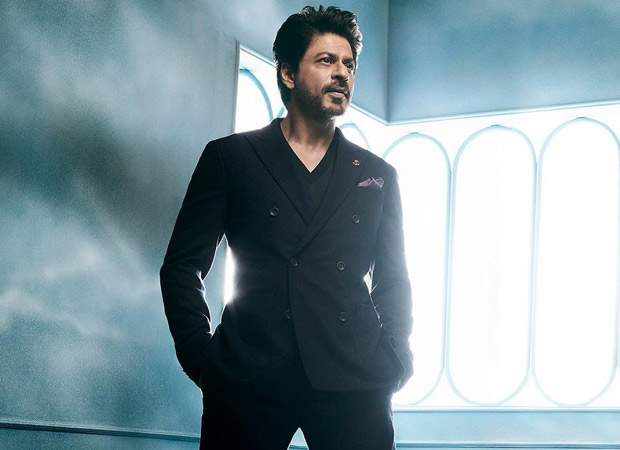 Shah Rukh Khan believes that charity should be done with silence and dignity, the actor also feels privileged to use his status as a public responsibility and has bagged another Doctorate degree in Philanthropy from the university of Law, London in April 5, 2019. After receiving two honours for doctorate in Arts and Culture and degree of Doctor Honoris Causa respectively, the superstar has earned a doctorate degree in Philanthropy.

Shah Rukh Khan who is the first foreign actor to be conferred the Malaysian title of Datuk - akin to a British knighthood - in 2008, received his first honorary doctorate in Arts and Culture from the university of Bedfordshire, UK in July 10, 2009.

In 2015, the Superstar earned a degree of Doctor Honoris Causa from the University of Edinburgh, and as he held the mike to convey his thoughts on life lessons from his experience left the students in awe and is a witness why he is the King of Bollywood.

Not only this, Shah Rukh Khan who is a good orator, and motivational speaker, whose words come out from the struggles of his life received a standing ovation from audience who were scientists, academician and elites at the TED conference in Vancouver.