Ayushmann Khurrana starrer Article 15, helmed by Anubhav Sinha, is receiving praise from all sections. The film's hard-hitting and gritty story has hit the right chords. Even the film is having a wonderful run at the box office. But, it seems like some fringe outfits are still thinking that the film is maligning the image of a certain section. Due to this, the screening of the film was stopped in Roorkee, Uttarakhand. 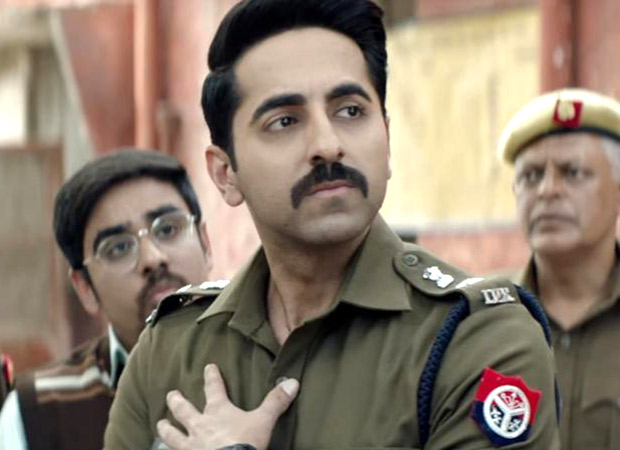 Roorkee sub-divisional magistrate Ravindra Singh Bisht revealed that a cinema hall management was asked not to screen the film since the film was maligning the image of a certain community. The fringe outfits like the Hindu Sena and Bhim Sena had approached the management over the past two days. Ravindra Singh Bisht said that the interim order was issued due to concerns over the law and order as the protesters in Haridwar had forcibly stopped the screenings. He said that it is temporary and the restriction will be lifted soon after the situation becomes normal.

He further said this should not be treated as a ban since they have no authority to ban the film since the film was cleared by the Central Board of Film Certification. But, they can always stop the screening if they perceive disturbance in law and order.

Anubhav Sinha had responded to the reports about the Roorkee screening and said that he will seek legal action. He took to Twitter and said, "Seeking legal action. Will challenge it in the court."

As per reports, Article 15 screening was stopped in Kanpur on June 28 after protests from various Brahmin outfits outside the theatres. The police said that the screening resumed on Saturday, June 29.