Dev D actress Mahie Gill recently surprised everyone by revealing that she is a mother of a three-year-old daughter. The actress, who has always kept her personal life away from the limelight, has first time opened up about her daughter. 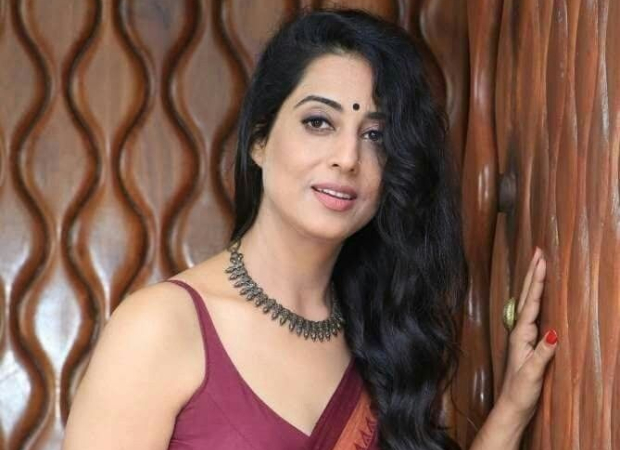 Mahie Gill revealed that her daughter will be 3 years old in the month of August. She said that she is proud to be the mother of a daughter. Mahie said that she hasn't tied the knot yet but will do it when she wants to. When asked whether she plans to get married anytime soon, she said it all depends on the time and the way people think. Though marriage is beautiful, she said that is a personal choice whether one wants to get married or not. Mahie revealed that there should not be a problem with having children without marriage.

On the work front, Mahie Gill will be next seen in Family of Thakurgunj which stars Saurabh Shukla, Jimmy Sheirgill. It is set to release on July 19.

ALSO READ: After Mahie Gill and others were attacked in Thane district, three accused in the case have been arrested!